A 44-year-old man has been detained at French Polynesia's international airport with 5.5 kilogrammes of methamphetamine in his luggage. 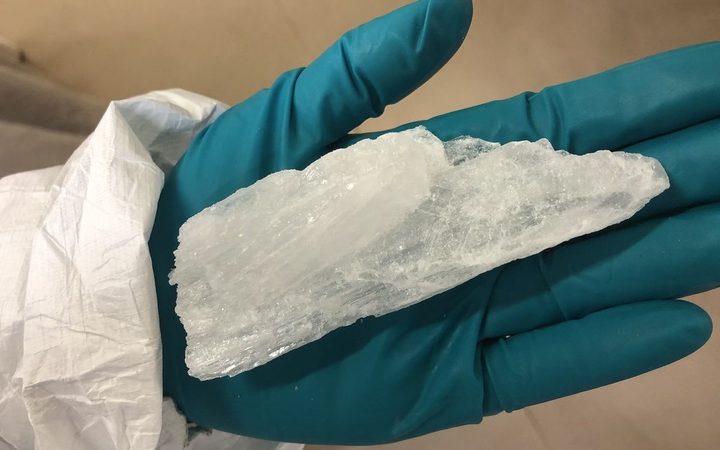 The passenger arrived on a flight from Los Angeles.

The public prosecutor says it's the single biggest seizure of the banned drug at the airport in Tahiti.

The street value of the drug is estimated at $US10 million and it was expected to yield more than 100,000 doses.

The price of a gram of the drug is now reportedly just under $US2,000 after a series of seizures.

An expert estimates that up to 10,000 of the territory's 280,000 inhabitants are or have been consumers of methamphetamine.