A second place producing methamphetamine has been discovered in French Polynesia.

Police made the discovery in the Tahitian village of Tautira where a raid was already carried out last month in the territory's first ever bust of such a drugs lab.

One person has reportedly been arrested. 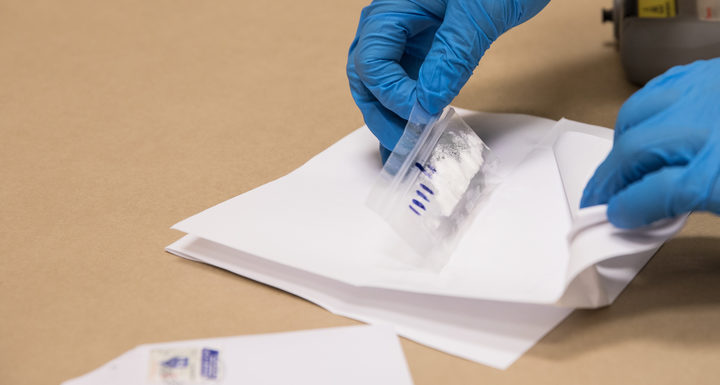 Last month's raid came after months of investigatons after suspicions were raised by some individuals buying unusually large quantities of medicines which can be used to produce the illegal drug.

As a result, the government moved to restrict the sale of some medications in a bid to fight the drug problem.

There had been substantial seizures of methamphetamine in Tahiti, which was smuggled in from the United States.