More than 2000 people attended a memorial service for the late Prime Minister of Tonga in Auckland last night. 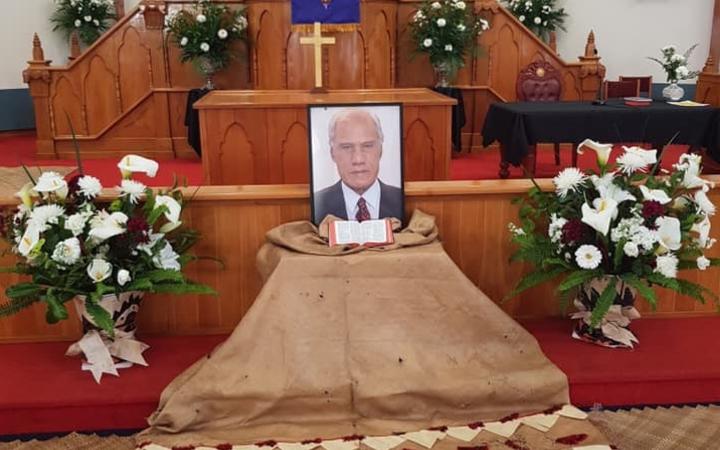 'Akilisi Pohiva, who died in Auckland on Thursday after being hospitalised with pneumonia, had been the longest-serving MP in Tonga and Prime Minister since 2014.

There wasn't an empty seat inside the Free Wesleyan Church of Tonga in Māngere and many mourners stood outside the Tuigapapai hall. 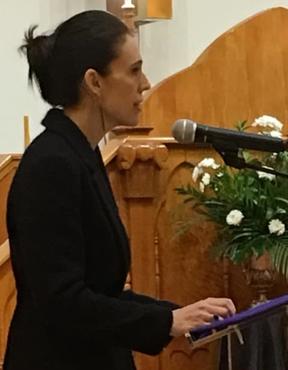 Kepueli Pohiva said that was how much his grandfather meant to the people.

The 25-year-old said he had lost his greatest inspiration.

"I remember growing up our house was always open to everyone. We'd see new faces every day. It felt like everyone in Tonga was family. As a little kid growing up I thought I was related to everyone. That was just my grandfather. He was a man of the people. And sadly I'm going to miss him."

Kepueli Pohiva said he was studying politics and hoped to follow in his grandfather's footsteps one day.

Sera Molipeli was among those standing outside the church and said she was proud her family came to pay their last respects to their "great leader".

"It's a great loss for the kingdom and we are all here to mourn, especially for his family. You can see that heaps of people are here. We got no space but it's great to be here. He was a great leader."

"Today is an opportunity to remember the man, his life and his legacy. Throughout the region, he will be remembered for his courage, integrity and heart," Ms Ardern said. 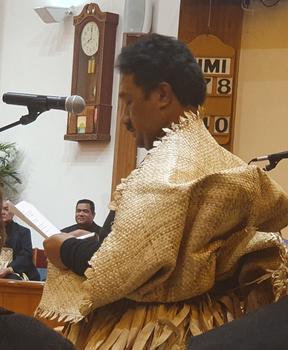 "While we have lost his leadership, his legacy and commitment to democracy, fairness and transparency will endure."

Tongan Health Minister Saia Piukala thanked Ms Ardern and the people of New Zealand for standing as one with their Tongan whanau.

"We gather here not to debate policies or to endorse complicated legacies but rather to mourn the loss of a great leader," Mr Piukala said.

"You have come to mourn with us. To acknowledge our loss and hurt and to be an encouragement in this troubled time."

'Akilisi Pohiva's son Po'oi Pohiva also thanked the people on behalf of his family and shared a poem his father wrote titled The Security.

"On behalf of my brothers and sisters and the rest of the Pohiva extended family, I thank you all for coming to our father's memorial service. We are deeply honoured and grateful," Po'oi said.

Mr Pohiva will be repatriated to Tonga on Tuesday by a New Zealand Air Force aircraft with his state funeral to take place on Thursday, a day that has been declared a public holiday in the Pacific kingdom. 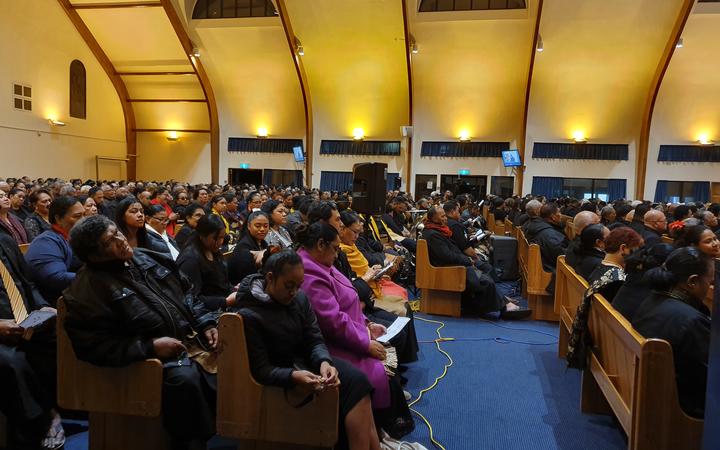