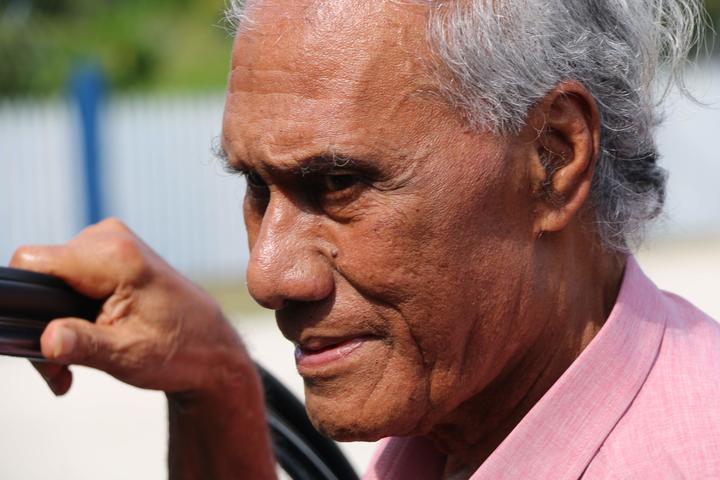 The 78-year-old died in an Auckland hospital having been evacuated from Tonga on Wednesday with pneumonia.

He was also a powerful advocate for Pacific regionalism, she said.

The secretary general of the Pacific Islands Forum, Dame Meg Taylor, said Mr Pohiva was a kind and principled man and a compelling advocate for freedom.

Scott Morrison tweeted that Mr Pohiva was a passionate advocate for his people and the Pacific family.

Terribly saddened to hear of the passing of Tongan Prime Minister, the Hon. ‘Akilisi Pohiva. He was a passionate advocate for his people, for his beloved Tonga & our Pacific family. Jenny & I send our condolences to his family, as well as the Government and the people of Tonga.

Solomon Islands Prime Minister, Manasseh Sogavare, said he was always impressed with the depth of experience and the passion with which Mr Pohiva spoke on issues dear to the "Blue Pacific continent", such as climate change, regional security, sustainable development and human rights.

Mr Sogavare described Mr Pohiva as a dear friend, a colleague, a great Pacific leader and an icon for Pacific democracy.

The Cook Islands Prime Minister, Henry Puna, said Mr Pohiva was a man who pioneered change and led the movement for democracy in Tonga, with his legacy being that of a champion for change for over 30 years.

The United Liberation Movement for West Papua has also conveyed condolences to the people of Tonga on the passing of Mr Pohiva. 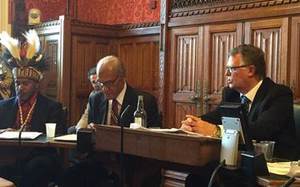 At last month's Pacific Forum leaders summit in Tuvalu, Mr Pohiva urged the region to stand in solidarity with West Papuans in their bid for independence.

The Liberation Movement chair, Benny Wenda, said the Tongan leader would be remembered as one of the Pacific's great statesmen.

Mr Wenda said West Papuans expressed their deepest and most heartfelt respect for the Tongan leader's "brave words and his firm conviction".

While expressing condolences to the King and people of Tonga, Lolo noted the loss of one of the Pacific's great leaders had resonated vociferously throughout the Pacific triggering a sense of loss.

"Although our political ideologies are different, we are all people of the Pacific, rich in cultural traditions, bound by similar needs, challenged by analogous impediments, embraced by the Pacific Ocean, and contiguous by our sense of community, tragic events involving the loss of one of our great leaders resonate vociferously throughout our Pacific Region and triggering a sense of loss," the governor said.

Mr Bainimarama said despite poor health, Mr Pohiva attended the summit in recognition of the urgent need for climate action.

He said continuing this fight would honour Mr Pohiva's legacy.

I mourn the passing of Tongan PM ʻAkilisi Pōhiva, who inspired the world with raw emotion at last month's Pacific Islands Forum in Tuvalu (which, despite his health, he attended in recognition of the urgency of climate action). We must honour his legacy by continuing this fight. pic.twitter.com/MRHysVAaDU