Fiji's Health Minister has told a regional meeting in Sigatoka that as the main perpetrators of violence against women and girls, it was up to men to condemn and address it.

Ifereimi Waqainabete made the comment during the opening of the Pacific Regional Dialogue on Engaging Men in the Prevention of Violence Against Women and Girls. 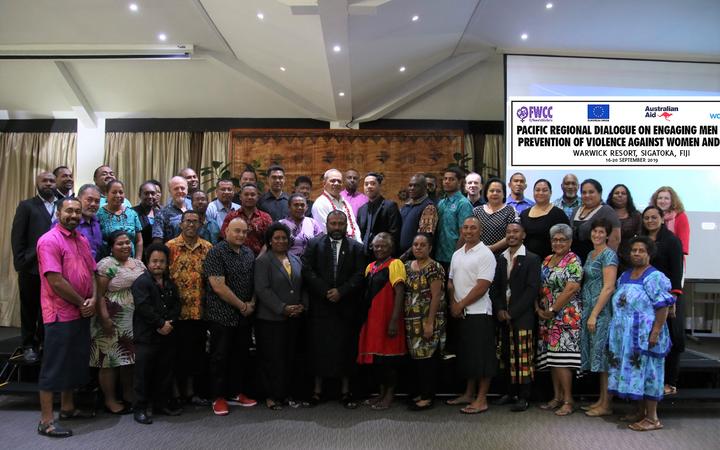 Group of participants at the Pacific Regional Dialogue on Engaging Men in the Prevention of Violence Against Women and Girls Photo: supplied

"In the first six months of this year there have been 295 cases of domestic violence which is equivalent to 295 cases in six months or 180 days.

"To be even more precise 9 in 10 times, in all most all the cases, the victim or survivors of sexual assault cases are women. Men are almost always the perpetrators," the minister said.

He highlighted the contribution women made to society saying Fiji's health system would collapse without the work of women.

The minister said people needed to get out of the thinking that women belonged in the kitchen and in the home.

" Sixty-seven percent of our staff in the Ministry of Health are women. If we took out the women, Fiji's health system would collapse," he said.

"The days when the woman was the nurse and the man was the doctor are gone. We have health centres and sub-division hospitals completely run by women."

The minister's message was endorsed by women's advocate and coordinator Shamima Ali who said empowering women was a key part of the equation, but to permanently end domestic violence, it was essential that men changed their behaviour too.

Ms Ali said although men were involved in most of the violent acts against women she believed they could change their behaviour if good men used their influence. 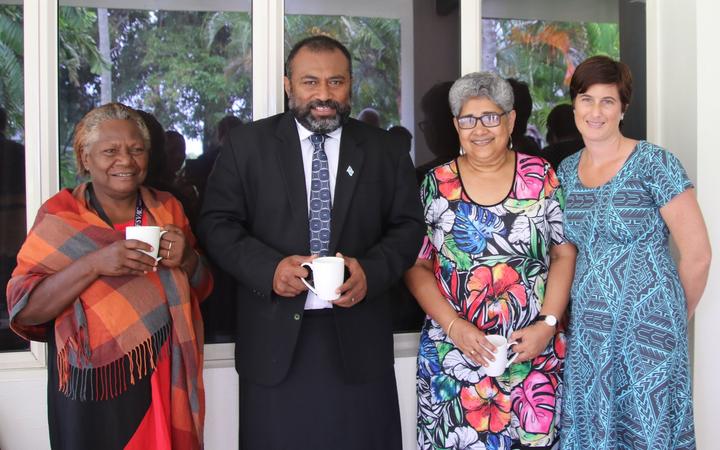 She said this week's meeting would help push spread that influence.

More than 40 participants from seven Pacific countries are at the Regional Dialogue.