The economic empowerment of women in Fiji can help them escape abusive relationships, Fiji's Ministry of Women, Children and Poverty Alleviation says. 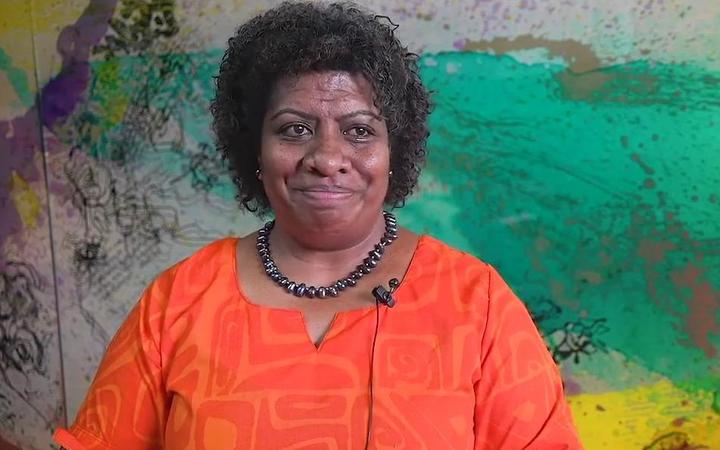 "It's an opportunity for women to be able to walk out of violent situations where they remain with the perpetrators because they cannot support themselves," Mrs Korovusere said.

The ministry was also helping other government agencies on gender issues, she said.

"We're not only working with the women, we're also working within government institutions to strengthen their work around the issue of gender," she said.

According to the government, 19 percent of businesses registered in Fiji are owned by women.

The ministry also sees women's economic empowerment as a way of moving people out of poverty and improve their living standards, she said.

The Fiji Women's Crisis Centre said that as of June this year, there were 295 cases of domestic violence reported within 180 days.

Director of the Fiji Women's Rights Movement Nalini Singh said the statistics continued to reflect a grim and horrific reality for women despite progressive laws such as the Family Law Act, Crimes Act and the Domestic Violence Act.

"Enough is enough" and Fiji women should call for action against the epidemic, Ms Singh said.