Local rugby star Ben Volavola has challenged Fijians to stand up and fight against the rise in sexual crimes in the country.

This week the 28-year-old Fijian international announced his support for the work of the charity Homes of Hope Fiji.

The Flying Fijian aims to use his voice and influence to call Fijians into action to stand against the scourge of acts like rape.

Volavola told the Fiji Times newspaper, Fijians must not be silent anymore and urged the islanders to stand up, speak out and hold fast to their rich and pure heritage. 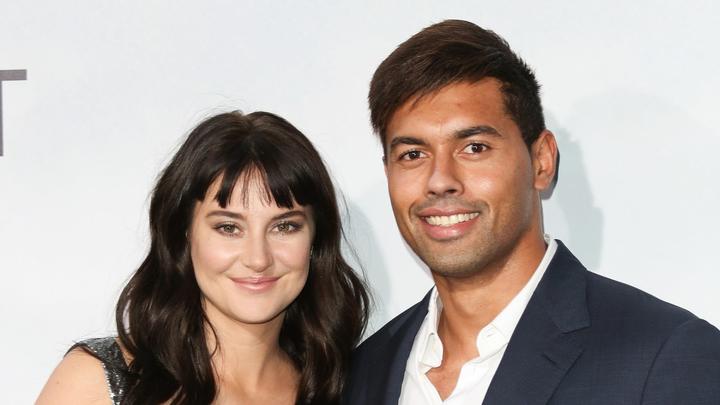 Fiji rugby star Ben Volavola with girlfriend American actress Shailene Woodley. The Flying Fijian says he will use his voice and influence to help Fijians stop the rise in sexual crimes in the Pacific nation. Photo: Supplied

Chairman Josaia Rayawa said they are grateful to Volavola for lending his voice and reputation to help break the devastating cycles of sexual abuse throughout Fiji.

In 2017, the government revealed that annual rape offences had increased by 5.2 percent, assault with intent to commit rape by 300 percent, sexual assaults by 116 percent and abduction of people under 18 with intent to have carnal knowledge was up 100 percent.

January this year, report by the Fiji Women's Rights Movement revealed a six-month-old baby was the youngest victim of rape in 2018.

The report, Sexual Violence Against Women and Girls Rape Case Analysis 2018, also found that the oldest victim was a 71-year-old woman.

There were 94 cases decided in the high courts last year, in which all the accused were male - the youngest being an 11-year-old and the oldest 85.