There are hopes in Fiji that community fears will be quelled now that a man is in police custody facing multiple murder charges. 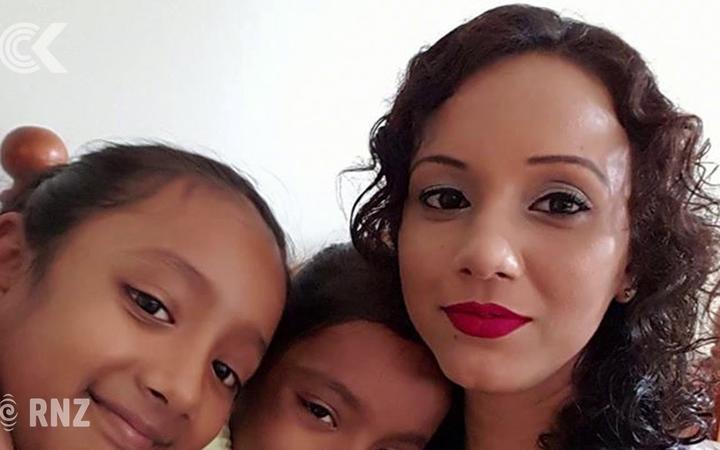 Yesterday a man named as Muhammad Rheesh Isoof appeared in the Nadi Magistrates Court facing five murder charges for the deaths of Nirmal Kumar, his wife Usha Devi, their daughter Nileshni Kajal and her two daughters Sanah and Samarah Singh.

He also faced an attempted murder charge relating to the one-year-old baby cousin of the two dead girls.

A freelance reporter in Fiji, Lice Movono, said rumours of witchcraft circulating since the discovery of the dead family three weeks ago in the Nausori Highlands, can now be put aside as the case reveals more information.

"Now that a lot of the facts of the case especially will come out in court over the next few weeks, it should put to rest some of the fears around the supernatural aspects of this case.

"The first call will now be on the 25th of September and then a few weeks after that we'll probably hear the second call to know his plea. And as the trial takes place that allay a lot of the fear that's in the community."

The accused is due to appear in Lautoka's High Court next Wednesday.