The body of Tonga's late Prime Minister 'Akilisi Pohiva has arrived in the Pacific kingdom. 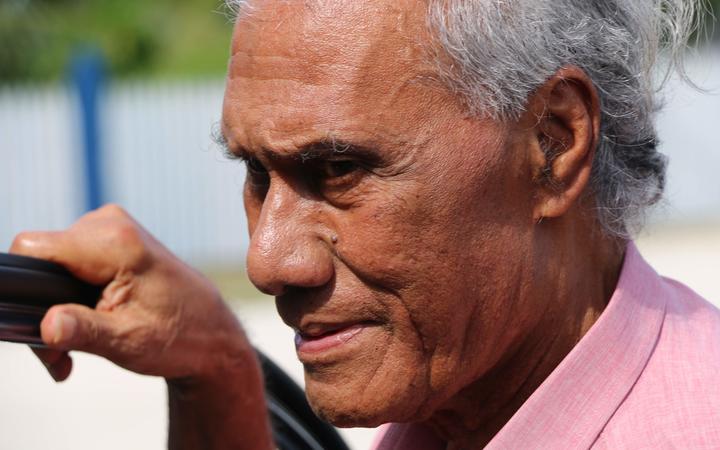 Mr Pohiva passed away in Auckland last week and his state funeral will be held this Thursday in Nuku'alofa.

His body was transported on a Royal New Zealand Airforce plane to Fua'amotu airport this afternoon.

It was escorted by family and cabinet members as well as police and foreign dignitaries.

Mr Pohiva will lie in state at the St George Building in Nuku'alofa until his funeral.

Meanwhile parliament is expected to begin the process of electing a new Prime Minister by calling for nominations from among MPs once the funeral is over.

Matangi Tonga reports it could take up to four weeks to complete the process of nominations and voting by the 25 sitting members.

The Prime Minister had not attended parliament this parliamentary session.

The House had been struggling to continue with its 2019 session because some of MPs were unable to attend either because of ill health or overseas travel.

It finally got started on 12 August, although there was a delay because there was not the necessary quorum of 13 members.