A so-called smart cable is being planned between New Caledonia and Vanuatu as part of a French innovation project. 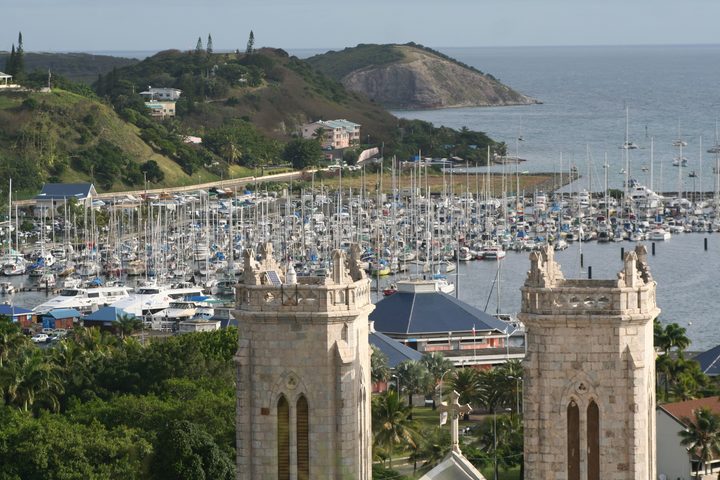 The cable, which will be the first of its kind, will be equipped with sensors allowing to measure the effects of climate change and detect seismic activity.

Almost $US20-million will be given to New Caledonian companies involved in the project by the French government.

A former president of New Caledonia, and now minister, Philippe Germain, will oversee the French initiative in New Caledonia on behalf of the local government.

To this end, satellite imagery will be used combined with smart buoys and submarine drones.