The Vanuatu government has received offers of international assistance to deal with the ongoing operation to eradicate the invasive Coconut Rhinoceros Beetle, a senior official says. 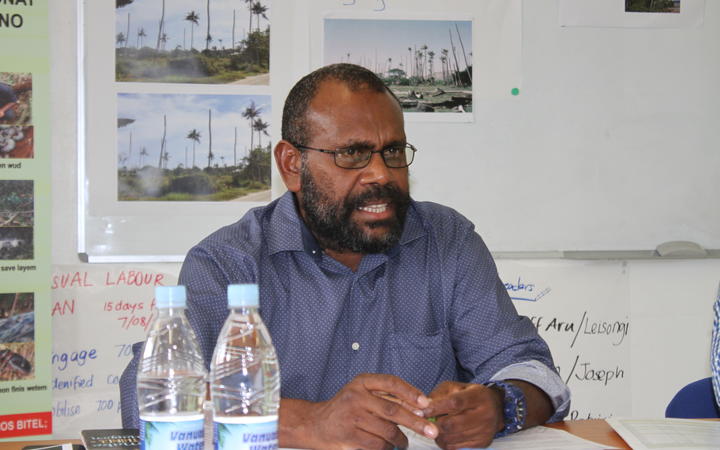 The Director General responsible for biosecurity, Moses Amos, said his ministry had received offers from New Zealand, Australia, the Philippines and Israel.

The beetle is considered a threat to the country's coconut industry and the government recently extended a state of emergency until 21 October to deal with the infestation.

Mr Amos said the offers of help showed that the international community was aware how the beetle could impact the Vanuatu.