A State of Emergency put in place by the Vanuatu government to contain and eradicate the invasive coconut rhinoceros beetle has been extended for another 60 days. 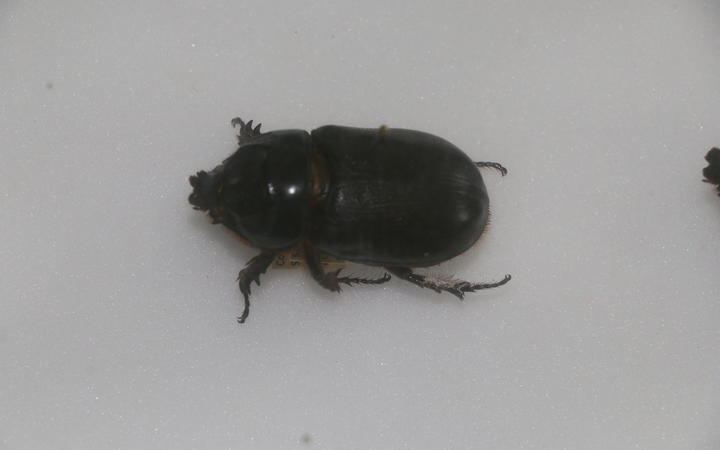 The Vanuatu Daily Post newspaper reported the Council of Ministers agreed the Department of Biosecurity should continue to conduct emergency response operations at North Efate.

The work is being done using approved emergency funding of $US300,000.

The ministers endorsed for all government agencies, including Police and the Office of the Maritime Regulator, to continue to assist Department of Biosecurity by providing checkpoint screening over the next 60 days.

The approved emergency fund will also be used to investigate the suspected spread of the pest in other locations such as Emae island and in South Santo.

Phase 2 of the operation involves the release of a biological control and intensive monitoring, with this being deferred to 22 October for a scheduled end in April 2020.