The state of emergency declared over the invasive coconut rhinoceros beetle in the north east of Vanuatu's Efate island is likely to be extended. 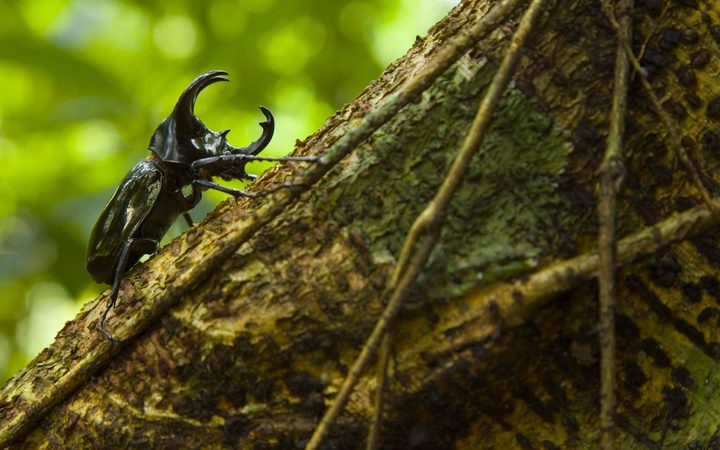 The Daily Post newspaper reported the state of emergency was was due to end today.

However, the Ministry of Agriculture's Phillip Meto said the destruction of beetle breeding sites had not been completed and the emergency could be extended.

Two teams operating on a $US467,000 budget have been sent out to the affected area which includes Lelepa Island.

Phase two involves bio-control via an imported fungus to eradicate the beetle.

Meanwhile, reports have emerged that the beetle may have already spread to other parts of Efate and its offshore island of Emae.