Damage to coconut palms in Solomon Islands from the coconut rhinoceros beetle is much worse than earlier estimated, according to scientists.

Having spread from its initial invasion site in Honiara, a new variant of the beetle is threatening copra and palm oil production and livelihoods of villagers who depend on coconuts.

He spoke to Johnny Blades who began by asking about efforts to find a viral agent to control the pest. 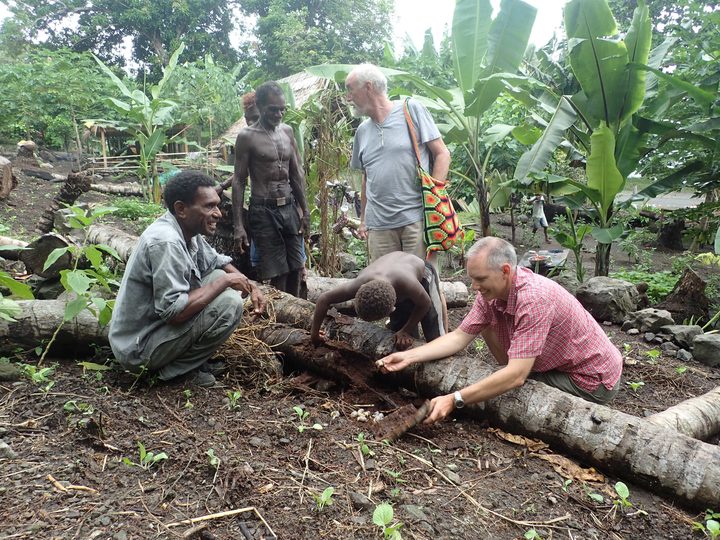