The new Papua New Guinea government must act to clear up the mess around SABLs, or Special Agricultural Land Leases, an activist says. 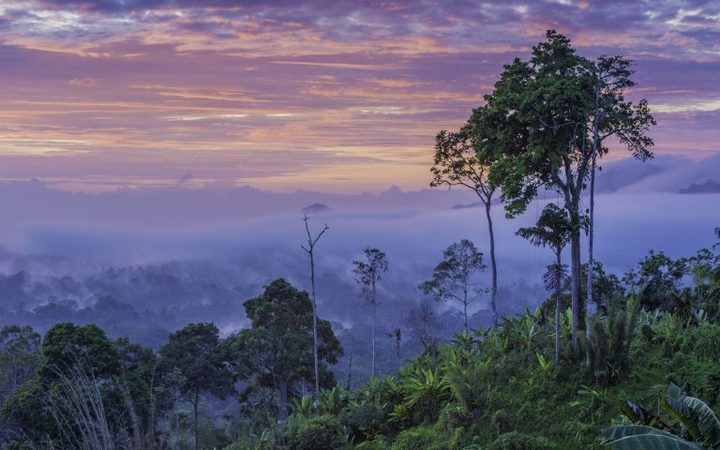 Millions of hectares of PNG's tropical forest are included within the SABLS in which foreign companies are harvesting the trees and planting plantations of palm oil.

The first leases were granted more than 10 years ago but a commission of inquiry concluded in 2013 that most of the SABLs were illegal and the contracts should be torn up.

The previous government had failed to do anything and six years after the inquiry, most of the SABLs remain in place, Mr Tanago said.