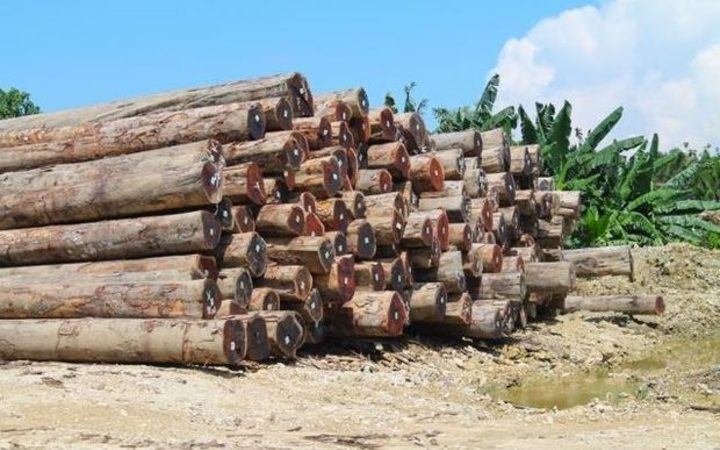 The United Nations' third attempt to get a response from the Papua New Government on the controversial special agricultural business leases, or SABLs, has come up empty.

The Post Courier reports that a letter from the chair of the UN Committee on the Elimination of Racial Discrimination, Noureddine Amir, spelled out its concerns.

It says the PNG government is allowing the exploitation of indigenous land by foreign companies through the SABLs.

Although Prime Minister Peter O'Neill announced the cancellation of the SABLs two years ago after a lengthy Commission of Inquiry little seems to have changed.

SABLs have seemingly continued to give power to developers to conduct operations within the country, so much so that the government's neglect in this regard warranted a third letter from the UN.