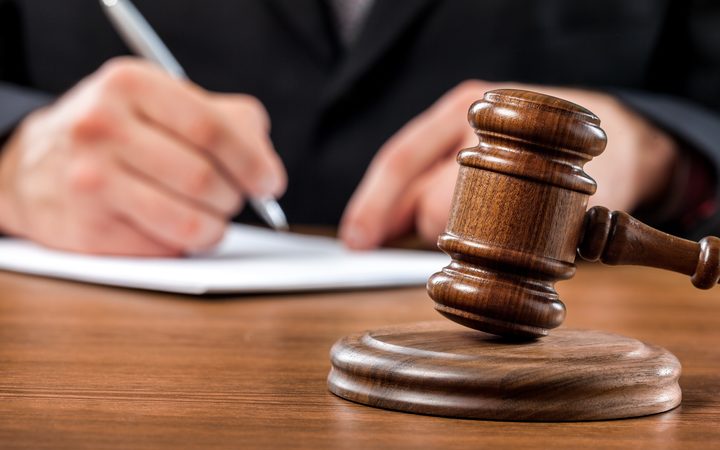 Two girls in French Polynesia face prosecution for falsely claiming to have been abducted.

Police in Papeete said they were recently approached by the two girls who reported to have been kidnapped, held and abused.

The police say their claim prompted a large investigation which in the end showed that the two had lied.

The age of the girls has not been disclosed.

They will be prosecuted for making false allegations and instigating unnecessary searches.

The offence is punishable with up to six months in jail and up to US9,000 in fines.