Georgia's deputy foreign minister is in Fiji for two days of talks and to ink a visa free deal between the two countries.

The Fiji government said Mr Khvtisiashvili was also expected to meet with business people, providing an opportunity for increased trade and investment between Fiji and Georgia.

The visa free agreement is to be signed on Thursday. 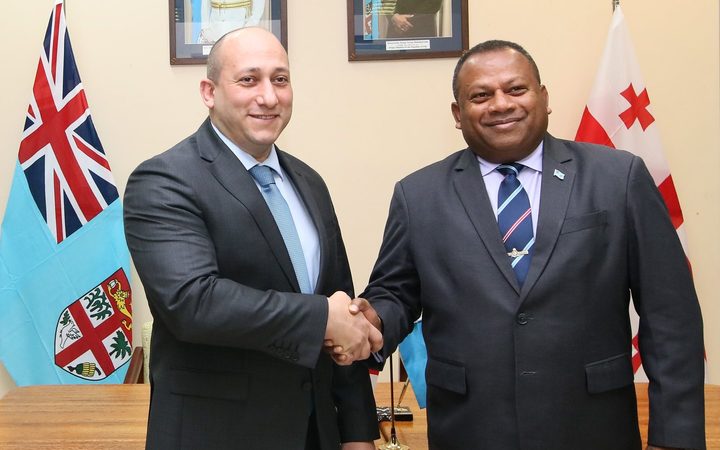