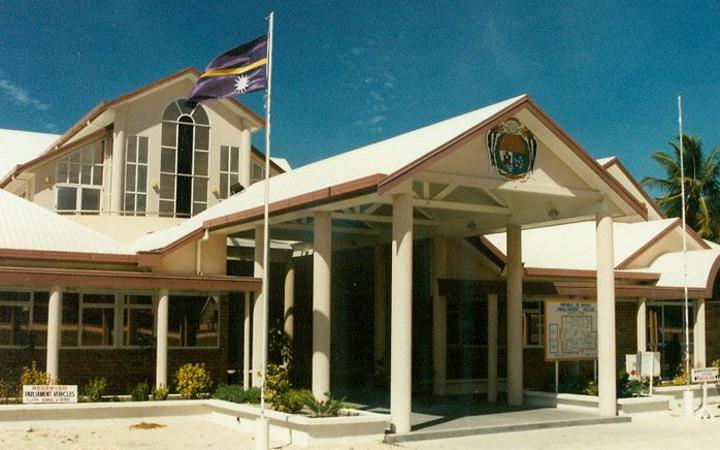 Nauru MP Lionel Aingimea has been sworn in as the country's new president, replacing Baron Waqa, who lost his seat in Saturday's general election.

Mr Aingimea, a second term MP, defeated David Adeang by 12 to 6 in the parliamentary vote.

The speaker is former president Marcus Stephen, who won by 12 votes to 7 over Shadlog Bernicke.

Mr Aingimea is a former secretary of justice and served as an assistant minister in various portfolios in the previous government. 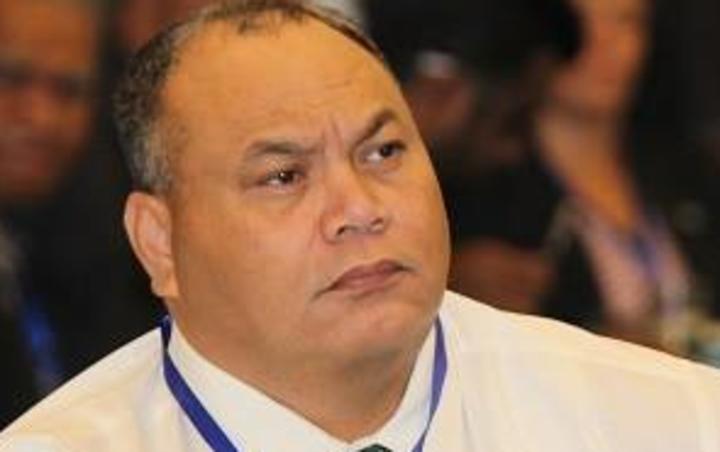 In his first statements as president, Mr Aingimea said he was humbled to be elected to the position, but acknowledged the tough work ahead of him.

Describing himself as the "father of the nation", he likened the 12,000 population of Nauru as being children who need protection and guidance.

The President said his first duty in office was to address administrative areas such as the appointment of ministers and assistant ministers.

According to him there would be a new way in how government deals with assistant ministers.

He said every minister and assistant minister would start meeting with their heads of department on a regular basis.

"They need to be briefed by their HODs, they need to come up with a plan, and what's happening," he said.

"And after discussion, they come back to cabinet and they give their vision to cabinet of where they want to go," President Aingimea said.

He said his vision for Nauru was for everyone to work together.

"That's my vision that we work together as a unit, for the prosperity and the betterment of Nauru," he said.

President Aingimea is expected to announce his cabinet at the oath ceremony in front of the government office tomorrow (Wednesday 28 August).