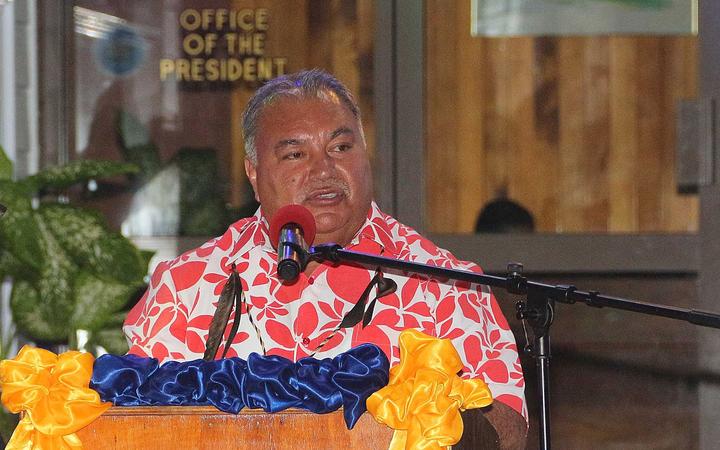 Nauru's president for the past six years, Baron Waqa, has lost his seat in parliament in the weekend's general election.

Mr Waqa was contesting the closely fought Boe electorate where the two seats went to Asterio Appi and Martin Hunt.

Former cabinet minister Mathew Batsiua who was suspended from parliament in 2014 over a clash with the Waqa government, came fourth while Mr Waqa came third.

Former president Ludwig Scotty who won a by-election in Anabar just weeks ago, lost the seat in Saturday's poll, with the other sitting MP Riddell Akua also being dumped.

Dr Kieren Keke, who has been in Parliament since the early 2000s, is also out.

But Mr Waqa's deputy the Justice Minister David Adeang has been returned to the house.

Mr Adeang was the highest polling candidate in the largest electorate, Ubenide, taking one of its four seats.

They are current minister Charmaine Scotty and Isabella Dageago.