The Nauru Electoral Commission has ordered a recount in the country's largest electorate after the discovery of six ballot papers in the parliamentary chamber.

The Commission has put out a statement saying it is to conduct the recount today but it has given no explanation for the sudden appearance of the ballot papers.

David Adeang, who was finance minister in the previous government, was the highest polling of the four winning candidates, with a margin of 103 votes over second placed Russ Kun.

Nauru's election at the weekend is expected to usher in substantial change, with half of the sitting MPs losing their seats. 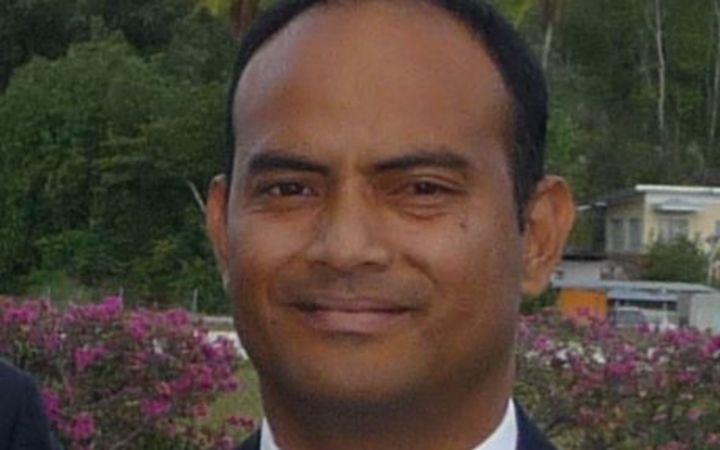