The chief executive of Samoa's Pacific Games Office says he hopes the legacy of this year's games will be a more positive outlook for the country. 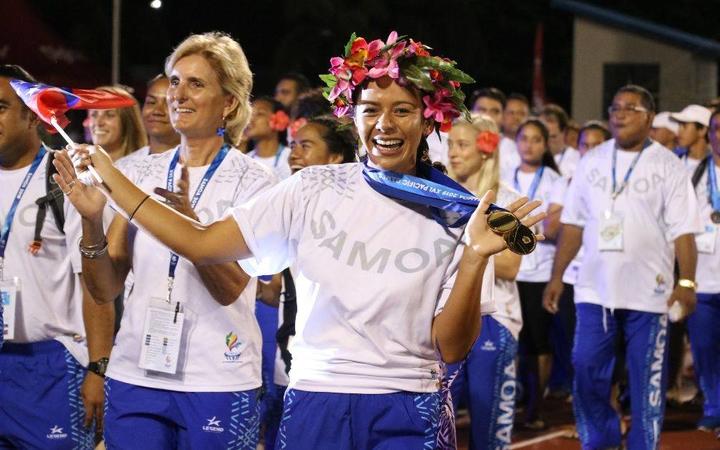 The chief executive of Samoa's of the Pacific Games Office Falefata Hele Matatia said he hopes the legacy of this year's games will be a more positive outlook for the country.

Over 4,000 athletes from 24 nations participated in the 27 sports at the games which closed in Apia on Saturday after two weeks of competition.

New Caledonia topped the medals tally, ahead of Papua New Guinea and Samoa.

The hosting rights for the games were only awarded to Samoa late in 2017 after the Tongan government claimed it could not afford to stage the event.

Falefata Hele Matatia said preparing to host the Games at such short notice was a struggle but he believes it has all been worthwhile.

"And that is the legacy for me personally it has been about growing young leaders in our sporting sector as well as in our public sector as well." 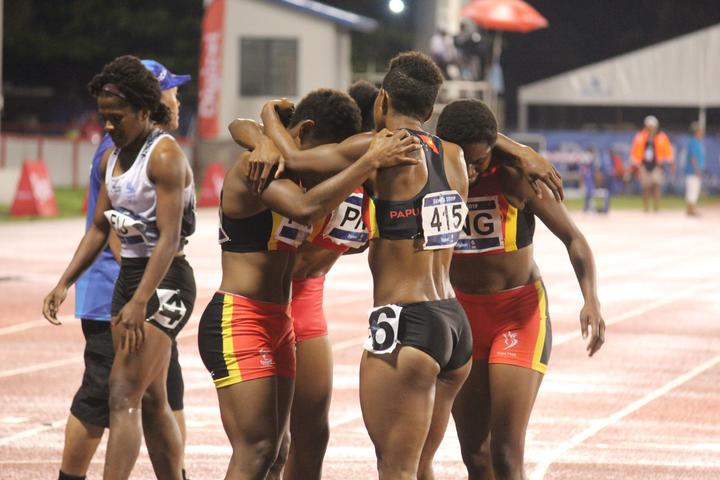