The 2019 Pacific Games came to a close in Samoa on Saturday with New Caledonia topping the medal table with 76 gold and 182 medals in all (55 silver, 51 bronze). 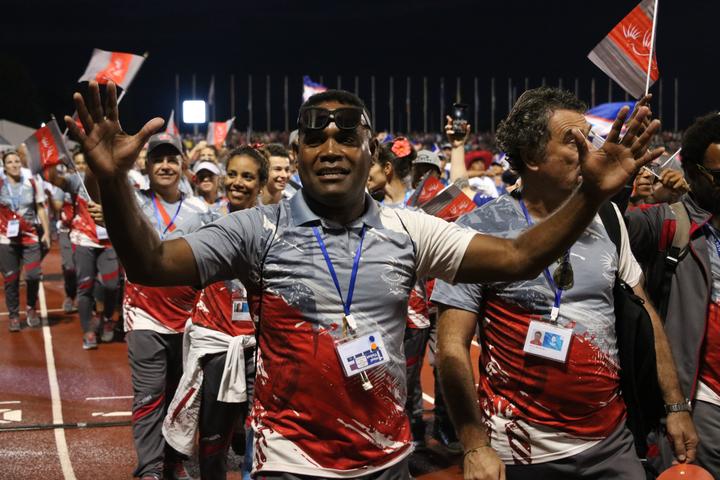 The French Territory, who were particularly dominant in swimming where they collected 25 gold medals, regained the overall title from Papua New Guinea, who finished second with 38 gold, 57 silver and 35 bronze medals.

Host nation Samoa also ended the Games with 38 gold medals but had to settle for third place overall after adding 42 silver and 45 bronze medals.

The Guam men's basketball team were also recognised after defending their gold medal in Apia, while also winning the inaugural 3x3 basketball competition.

The 17th Pacific Games will be held in Solomon Islands in 2023. 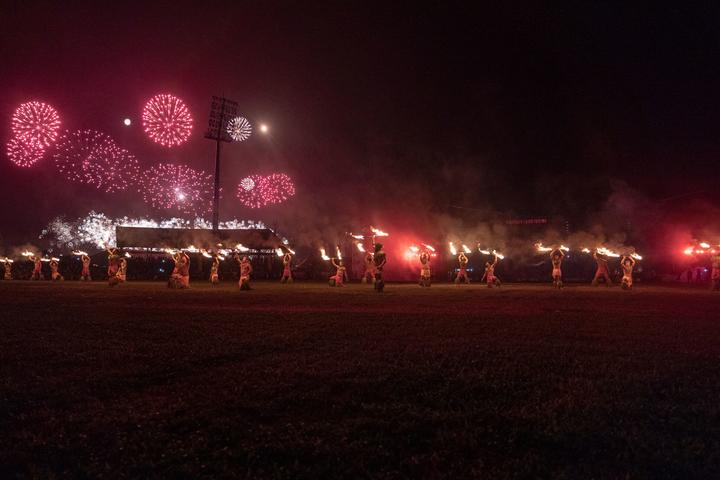 The 2019 Pacific Games wrapped up in style at the weekend. Photo: Games News Service