New Caledonia won another 15 gold medals on Tuesday to further extend their monster lead atop the Pacific Games medals table. 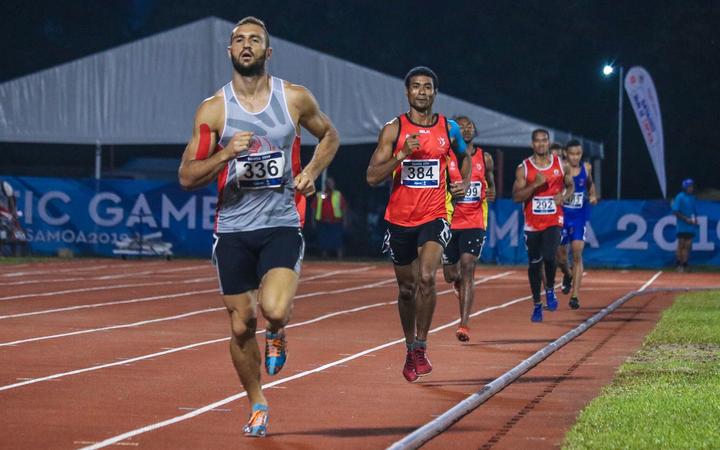 The French territory has now won 58 gold medals in Samoa, with the host nation a distant second on 26.

New Caledonia dominated across the board on Tuesday, winning six of the 12 events in judo, five of 13 in athletics and all four gold medals on offer in squash and shooting.

At Apia Park they completed a clean sweep of the four javelin and 100m para events, while Florian Geffrouais won gold in the men's decathlon.

In squash, Vanessa Quach and Enzo Corigliano prevailed in the men's and women's singles, while the territory's shooters were also too good in the individual and team events for the standard pistol.

Samoa were unable to add to their gold medal tally yesterday, while Fiji managed five gold medals in judo and athletics.

Simbai Kaspar led home his second PNG 1-2-3 finish in as many nights in the men's 10,000m, while Australia won their first ever Pacific Games gold medals in athletics, with Alexandra Hulley topping the charts in the women's hammer and Keely Small finishing first in the women's 800m, with Cook Islands runner Alex Beddoes taking line honours in the men's event.

Twevele sports are in action today, with the badminton and judo competitions coming to a close, while the first medals in touch rugby will also be decided.

*Go to the latest medla tally from the Pacific Games 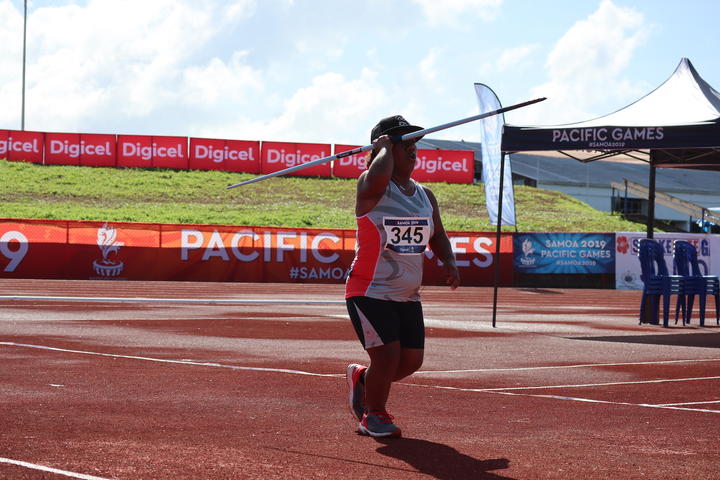