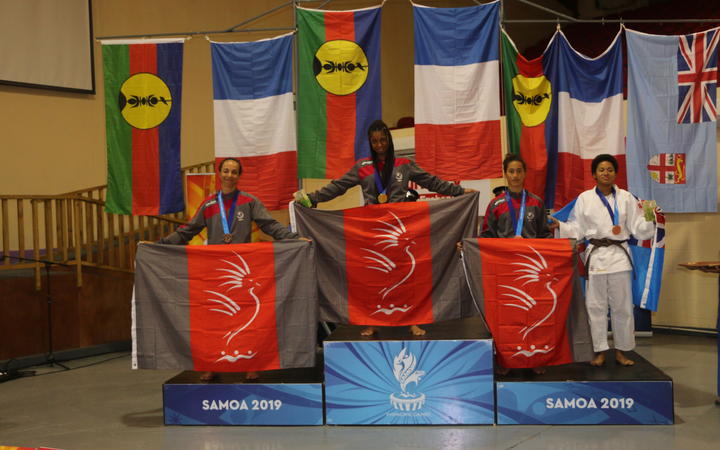 New Caledonia surpassed even their own high expectations to win 10 gold medals in the Pacific Games judo competition.

Two days of action came to a close yesterday with the French Territory adding four more gold medals to the six they won on Tuesday, while they also scooped a total of eight silver and five bronze medals in all. 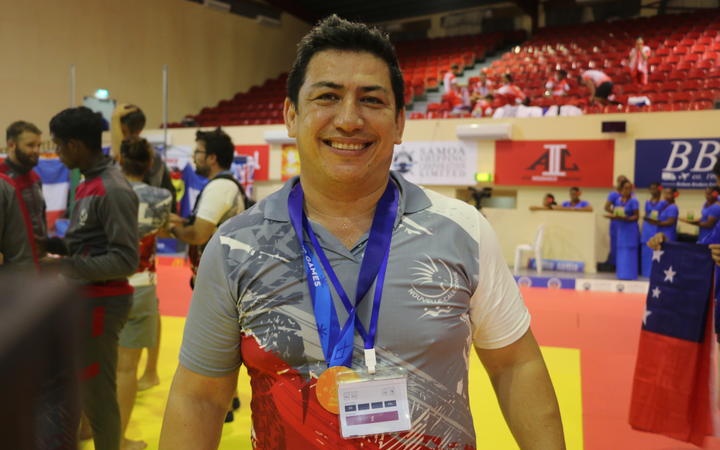 "I am very satisfied because we work for this objective for this aim for four or five years. It was a very good tournament for the Pacific Games for our team because they are very young and we won ten gold medals and the objective was eight, so we won two more," he said.

Pierre-Jean Lung said the French government has been a big support to the judo team with most of New Caledonia's best athletes based in Europe.

"The majority of them work in France because the French is a very famous place for practising judo and all in the high-level structure. It's normal for me that at this stage they need now to prove what we added to them so they do it."

"In New Caledonia we have a structure...it's the first stage in the French Judo Federation so we have the (structure) and we prepare for the judo players who want to go up after, go to France and all of them are in France now," he said. 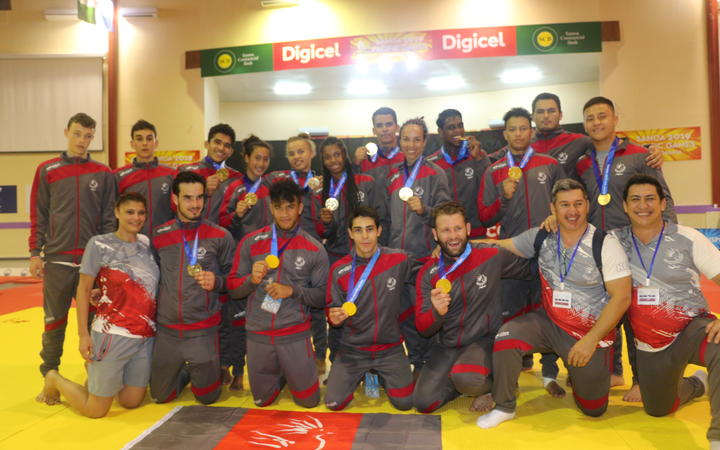