Samoa's Minister of Sports, who is also chair of the Pacific Games Organising Committee, has defended a ban on media live streaming the games on social media.

The Samoa Observer reported Loau Keneti Sio saying all the conditions for coverage of the games had been explained and were printed on the media passes. 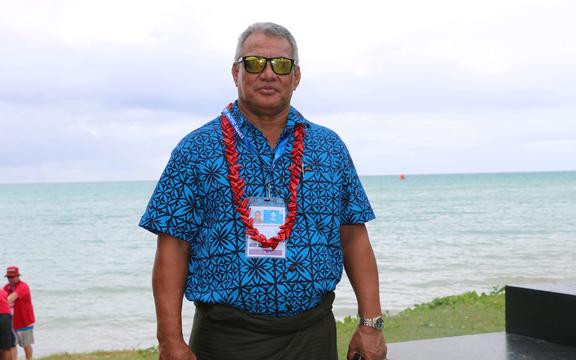 He said overseas media are more than welcome to send out still photos.

The matter was raised after a complaint from the Federated States of Micronesia Chef de Mission, Alik Johnson, who said live streaming was the only way their people back home could see their sons and daughters play.

He said he was saddened by the ban, but Loau said this was a condition of the host broadcasting agreement with Melanesia Media Group.

"They have the exclusive rights to broadcasting the games and this is why we put restrictions on the media," he said.

Loau said FSM should have brought a TV crew if they wanted to cover the country sports teams.

"American Samoa brought their TV station crew as well as the other islands and they are focusing on their athletes," said the Minister.

He said that the committee has more than a hundred volunteers monitoring the crowds to stop individuals streaming the games.