A former MP in Nauru, campaigning to return to parliament in next month's election, claims bribery is rife among candidates. 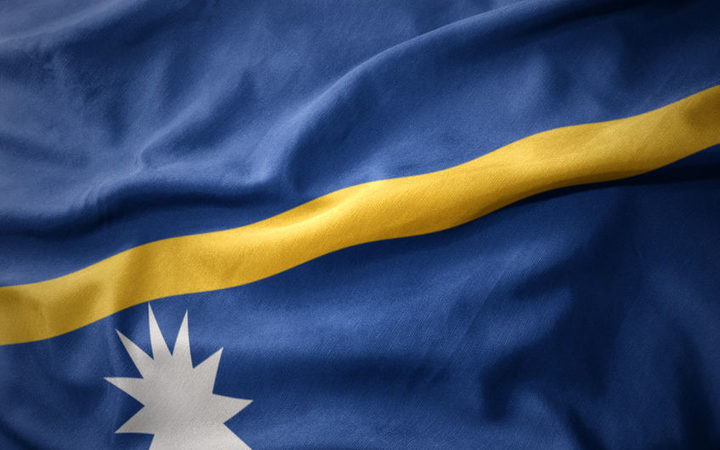 Squire Jeremiah said it is commonplace for constituents to receive motorcycles or kitchen whiteware from prospective candidates but nothing is done about it.

Mr Jeremiah, who is one of the group called the Nauru 19, which has faced four years of legal action over an anti-government protest in 2015, said he wants to see the restoration of law and order and constitutional rights.

He said few candidates are talking about issues because of the curbs placed on free speech, which include a law that the government cannot be criticised.

Efforts by RNZ Pacific to get reaction from the Baron Waqa government to these claims have been unsuccessful.

Mr Jeremiah said a factor for him running has been the lack of police action over a formal complaint he made about the government's failure to get prompt medical care for another of the Nauru 19, former president Sprent Dabwido.

Mr Dabwido died in May in Australia and his doctors say he may have survived if he'd received treatment earlier.

Mr Jeremiah says police have told him they were instructed to put the matter on hold until further instruction was given to them.