After a mammoth cross-country vaccination effort, health authorities in Papua New Guinea are confident they've reined in the polio outbreak.

Health officials are confident it's been brought under control following an outbreak when a case was discovered in Lae a year ago.

That left millions of children without immunity. 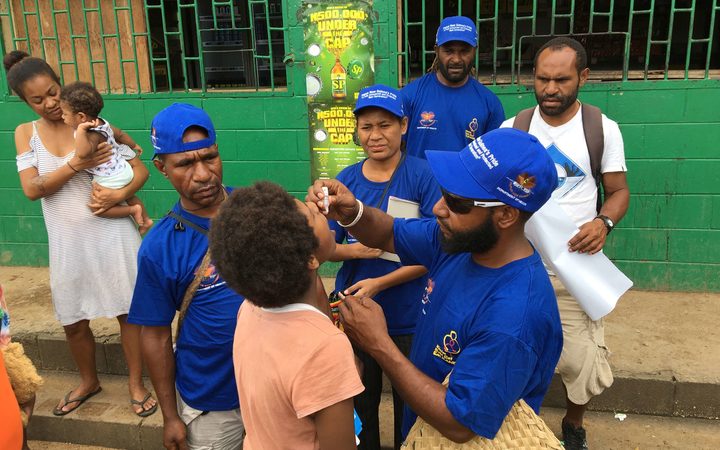 When it resurfaced last year, it spread rapidly from province-to-province, infecting 26 children and killing one.

Spearheaded by the World Health Organisation, thousands of workers were recruited in a mass campaign to vaccinate as many as 3 million children across PNG.

The WHO's Anup Gurung said that appeared to have been successful, with no cases confirmed at all this year.

He said efforts were now turning to ongoing vaccination to ensure an outbreak doesn't happen again.