PNG's government has declared 2019 as the year of immunisation and hopes to get polio and measles vaccines to over a million children under five years old. 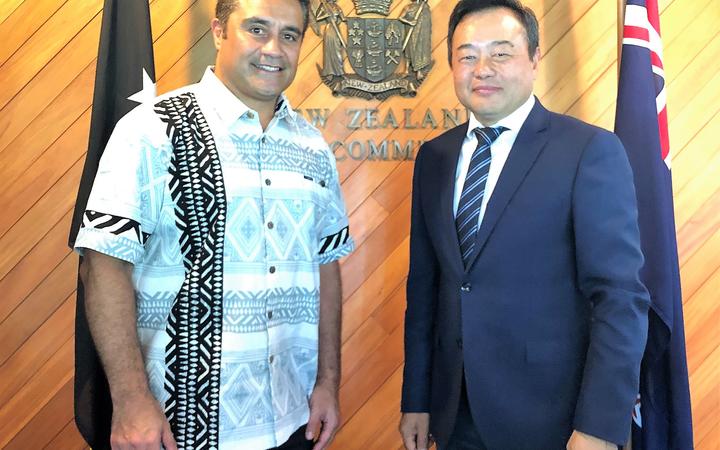 New Zealand said today it's committed $US5.3 million toward vaccinations and a further $US1.3 million to the World Health Organisation for polio efforts.

"We hope to see polio eliminated from all countries around the world," said New Zealand High Commissioner Phillip Taula.

There have been 25 polio cases and one death since June last year, when the disease re-emerged after 18 years.

More than 3.3 million children under 15 years old have received multiple doses of the polio vaccines in the last 10 months.