As Health Minister Sir Puka Temu rose to his feet in parliament last week to tell the nation that there was no crisis in Papua New Guinea's health system, John Mackerell was telling a diabetic patient that there was no insulin in all of Madang.

"The only thing she can do is order from a private pharmacy, and this can take several weeks at great cost," Dr Mackerell said. 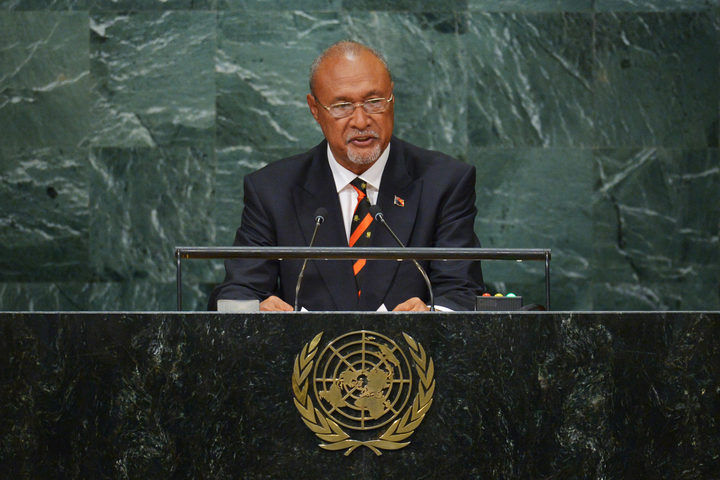 Dr Mackerell, who runs a private clinic, but is also a board member for the provincial health authority in Madang, said there is a crisis and it's as acute as ever.

About 80 percent of the province's rural aid posts are closed, which had forced sick people to make the long journey to the hospital in Madang town, he said.

There, he said, they would encounter a hospital where services had been whittled down by years of budget cuts.

RNZ Pacific spoke to three doctors and health professionals in other provinces who had similar tales to Dr Mackerell.

RNZ Pacific understands a directive was issued by the health department last year asking health workers to avoid speaking to the media.

Still, Sir Puka Temu and the government of Prime Minister Peter O'Neill have been under pressure about the state of the health system for months.

In June last year, Sir Puka told parliament that 40 percent of the country's rural aid posts - where most of the remote population get their care - had been forced to close, and many of those that were open didn't have electricity or running water.

While some hospitals are undergoing multi-million dollar rebuilds, such as at Angau Memorial in Lae, many others, like Madang, have had to shrink their staff and services after years of budget cuts.

And then there's the shortages. 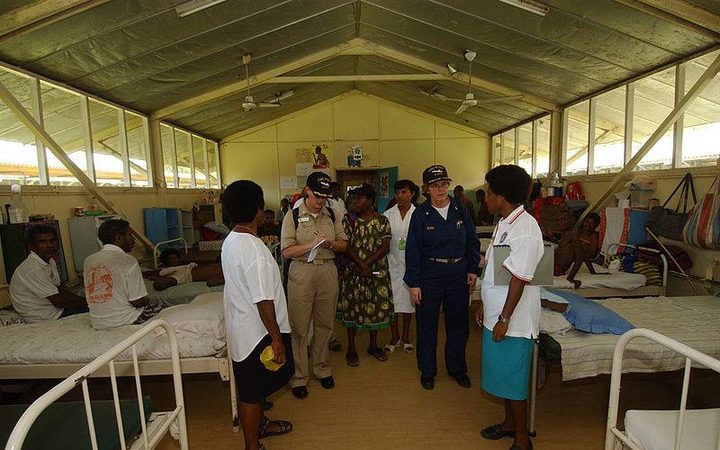 Madang Hospital in Papua New Guinea. Like many other public hospitals, Madang has been struggling with shortages. Photo: US Navy

Last year, the country hurtled close to running out of antiretrovirals for those living with HIV [PNG has the highest prevalence rate in the Asia-Pacific region, and that rate has increased in the past five years], and cuts to vaccination programmes have been blamed for the re-emergence of polio in the country.

Sir Puka has conceded before that the health system has been struggling, but insists that tweaks to the procurement system and rejigs of the bureaucracy in Port Moresby will address the problems.

In parliament last week, Sir Puka was asked if there was a crisis in the health system by an MP who was unable to be treated when he came down with malaria recently.

Armed with a spreadsheet, he stood and replied: "I'm defending the fact that the health system is not in crisis. The government has provided sufficient funding. In terms of the volume of items, we are okay."

The health minister said the government had ensured a surplus of medicine, instead turning the blame for the constant shortages onto hospitals themselves, who he said were not ordering on time or following processes correctly.

"When I say that such important items are in stock it means that somewhere in the system, the health facilities are not ordering on time," Sir Puka said.

Dr Mackerell said that was not true.

Hospitals like Madang were ordering on time, he said, but their requests almost never arrived on time and they rarely received an adequate supply.

Sometimes they'd receive something else entirely.

"We order every month," he said.

"The hospital is really anxious to get the drugs. The management does do the ordering, I know this because I'm on the board at the hospital."

Papua New Guinea was declared free of polio in 2000, but an outbreak was discovered last year, prompting a widespread vaccination drive like this one. The re-emergence of polio has been blamed on cuts to vaccination programmes in recent years. Photo: Supplied / World Health Organisation

Ensuring a steady supply of medicines and other equipment has always been challenging in rugged, vast and remote Papua New Guinea, but doctors and researchers point to a steady deterioration in procurement since 2013, when the Australian government withdrew from an arrangement to help.

That withdrawal came after the PNG government awarded the $US23 million contract to supply the country's medicines to the Port Moresby-based company, Borneo Pacific, despite its bid being millions of dollars higher than those of other international organisations.

At the time, the then-Australian foreign minister, Julie Bishop, said Borneo Pacific had no accreditation and a "history of supplying substandard drugs," while the Medical Society of PNG said the deal would "lead to the deaths of many Papua New Guineans."

Despite calls for the contract to be dropped since then, there has been no change, and Borneo Pacific has since been awarded more contracts.

But Sir Puka did say procurement systems had been adjusted, although little detail was given.

He also said that the country had an abundance of certain medicines in stock, but doctors spoken to by RNZ Pacific said those stocks often run out quickly.

In his speech in parliament, Sir Puka also said the government had allocated about $60m for the health system this year, which would go towards improving services. Sir Puka could not be reached for comment.

But Dr Mackerell said they're not seeing that money.

"It's just not being funded properly.

"And there's a large level of mismanagement at the top level in Port Moresby," he said. 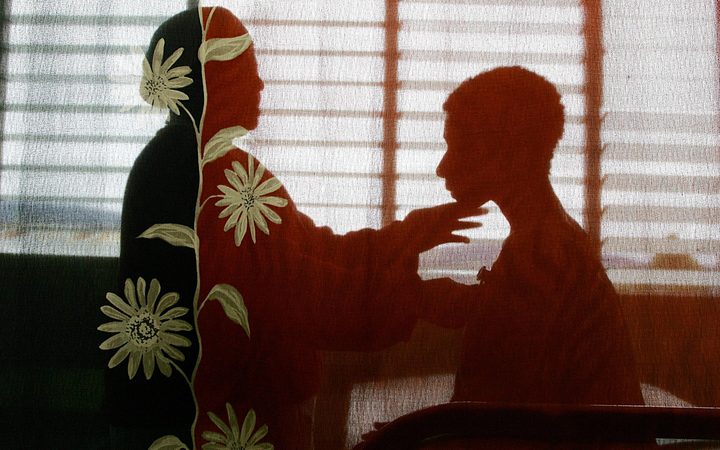 A woman at Mt Hagen Hospital is told by a nurse (left) in 2004 that she has HIV. A few years ago, PNG was lauded for its efforts to contain the virus, but infection rates are now rising. Photo: AFP

Dr Mackerell said rampant corruption in the health system saw a great deal of funding siphoned off before it even reached the provinces, a claim that has been backed by numerous international investigations from organisations like the World Vaccine Alliance and a national audit.

So, while Sir Puka Temu and the PNG Government claimed there was no crisis in the health system, Dr Mackerell and many other doctors said there were signs of crisis everywhere they looked.

And they had a message for those in Port Moresby.

"The minister doesn't know what's going on, either he's been very badly advised or he's being very economical with the truth, as politicians are."

And with that, he said, Papua New Guineans were dying.

"Oh, it's bloody tough mate. If you're a doctor you see people dying because of this and there's nothing you can do."