Papua New Guinea's polio outbreak is considered the most explosive in the last 20 years, according to the World Health Organisation.

It has also prompted the most expensive ongoing response operations in the world.

The Post Courier reports this was confirmed by the WHO's Country Representative in PNG Dr Luo Dapeng.

By the end of 2018, PNG had confirmed 26 polio cases in nine provinces.

Dr Luo said last year, five rounds of a polio vaccination campaign were conducted in which more than 3.2 million children under the age of 15 were immunised.

The government mobilised more than 12,000 polio workers for the programme, the latest round of which was launched by Dr Luo this week. 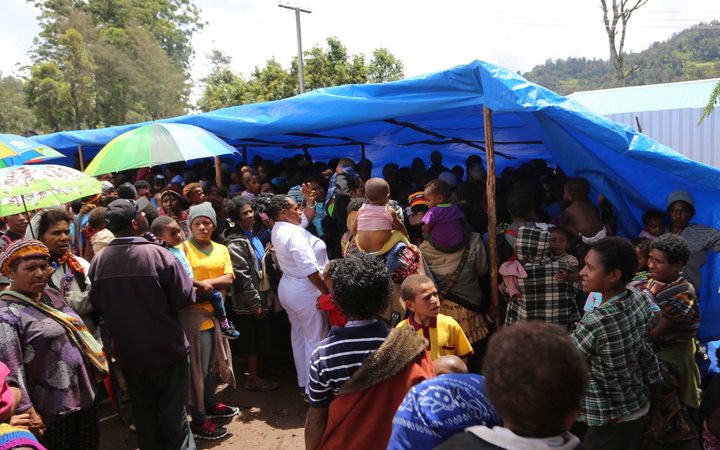 Dr Luo said the WHO establied 23 emergency operations centres across PNG, at least one in each province.

The organisation had deployed more than 100 experts from all over the world to attend to the PNG outbreak, and trained surveillance officers in all provinces in order to identify any polio case.

"We hired cars, boats, helicopters and [as] many transportation possible to reach children and protect them from polio," Dr Luo explained.

"These actions made this response operation the most expensive in the world, many times more expensive than the cost of improving the coverage of our immunisation," he said.