Papua New Guinea is stepping up its vaccination programme in the fight against polio and measles, hoping to reach over a million children under five years old. 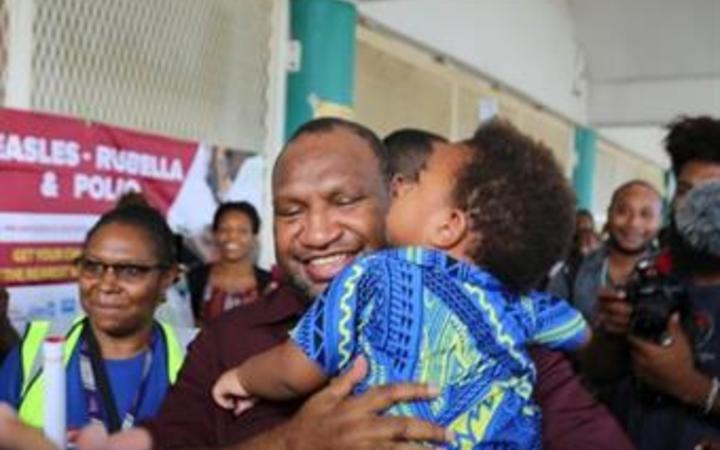 Prime Minister James Marape gave a two-year-old child a dose of the oral polio vaccine at Lae's Angau Hospital last week, to boost awareness and support for the programme.

The most recent three week integrated measles-rubella and polio campaign follows a series of polio vaccination outreaches in PNG after an outbreak in June 2018 with 25 confirmed cases and one death. 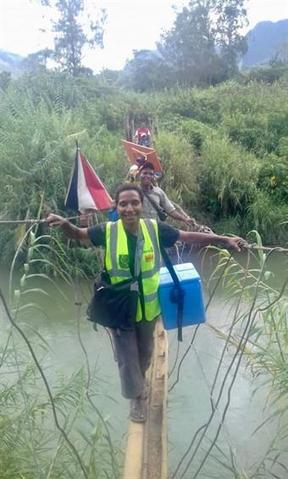 The World Health Organisation's representative in PNG, Luo Dapeng, said progress had been made but the war against polio was not yet over and every child needed to be fully vaccinated.

Dr Luo said the bigger current threat to children was measles, because it is highly infectious and can cause serious illness and death in populations with low vaccination coverage, poor nutrition and limited healthcare.

"We must reduce the imminent risk of a large-scale measles outbreak and prevent another possible emergency," he said.

The measles-rubella and polio campaign is running from 11-30 June 2019 in all health posts in PNG and more than 12,000 health workers are involved.