Critical health services in American Samoa have recommenced following their suspension last month due to a lack of funding. 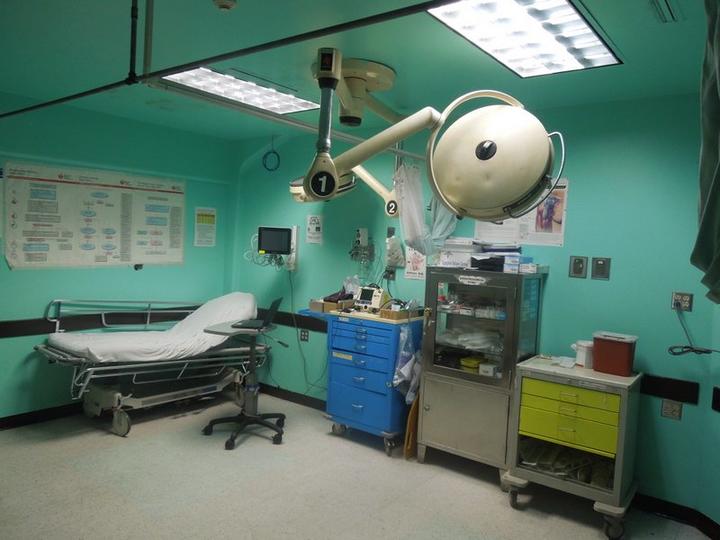 New legislation in the United States has freed up federal funding according to American Samoa's Medicaid director Sandra King Young.

The new law, which came into effect last week, means the territory no longer has to provide a 45 percent contribution to the Medicaid budget.

The federal medical assistance percentage (FMAP) has been raised from 55 to 100 percent for this financial year.

However, the US territory has to utilise the Medicaid programme funds by 30 September as set out by the Lolo and Lemanu administration she said.

The changes to the Medicaid funding are part of the federal government's Disaster Relief Act of 2019 which gives US territories access to additional disaster assistance and medical funding.

The freeing up of funds through the disaster provision means American Samoa can now afford to pay for all their health priorities said the territory's Medicaid director.

"We will be able to pay for everything. So, whatever we have right now, we will continue to execute as part of our delivery of service," she said.

"But the most important thing that is going to change is we're going to be able to do more of it."

Other US Pacific Territories

American Samoa is not the only US Pacific territory to benefit from the new federal legislation.

The Northern Marianas is now eligible for over $US25 million in additional food assistance through to September 2020 for presidentially declared disasters including Typhoon Yutu.

American Samoa is eligible for $US18 million.

The Northern Marianas has been granted an additional $US36 million in Medicaid funds for this fiscal year, the maximum allowable.