Traditional marine conservation practices in the Pacific could be key to more successful commercial practices. 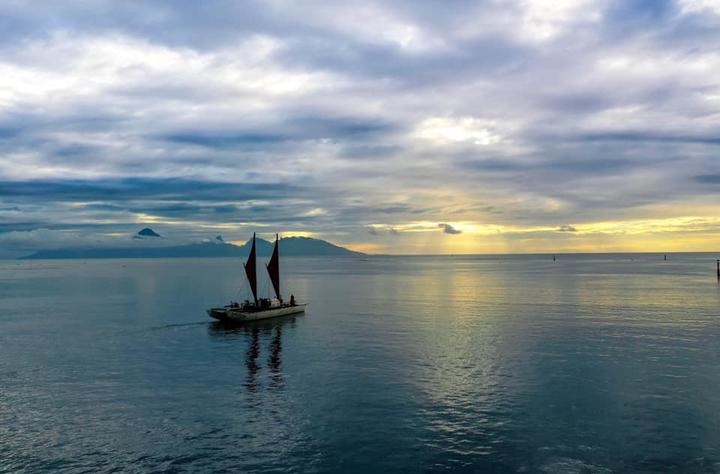 That's the view of a marine conservationist from Palau, who's one of a group of Pacific environmentalists who met in Tahiti last week to further plans for extended marine sanctuaries and indigenous conservation programmes.

Leaving her advertising and marketing career in New York a decade ago Jennifer Koskelin could no longer resist the call of home in Palau.

Her commercial background in fast-moving consumer-goods led her to start selling the idea of a fully protected, no-take marine sanctuary to the government.

That was signed into law in 2015, and half a million square kilometres are now protected.

"I took on the task because I really felt that we needed a way to protect the tourism assets in Palau and that tourism asset is not just the beautiful space but it's also our language and our culture.

"And my goal is to leave Palau the same way I saw it when I was young for my own kids and for their kids," she said.

Similar motivation led others to projects in their own Pacific countries, which in turn brought them to Island Voices in Tahiti.

There is so much they can learn from one another according to Ms Koskelin. 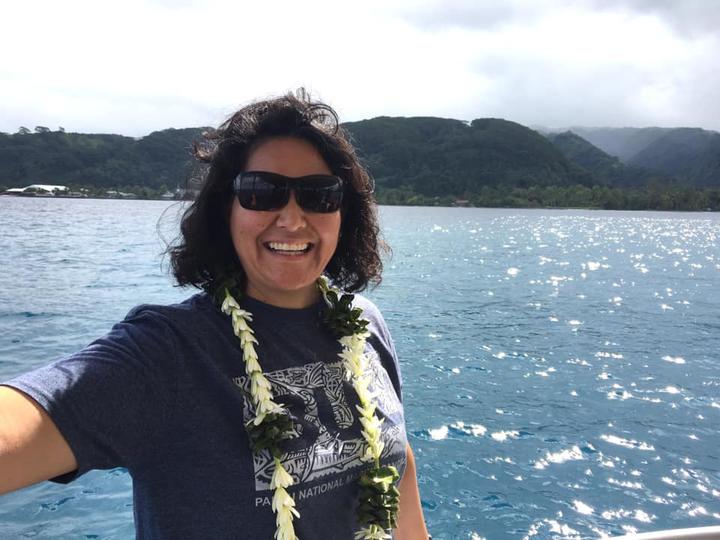 "We all have some really good parts of our culture that we're able to preserve and others that we're trying to revitalise and revive.

In Palau a protected marine area is known as a 'bul'. The eastern Polynesian version is a 'rahui'.

The head of Rapa Nui's Te Mau o Te Vaikava, Ludovic Burns Tuki, had worked in marine conservation for over 10 years when in 2017 a rahui was created.

At 740,000 square kilometres the Rapa Nui Marine Sanctuary is one of the world's largest.

The rahui area allows for traditional artisanal fishing according to Ludo Burns Tuki but bans seabed mining and other commercial interests.

"All the industrial activities that are not in the traditions and use of the Rapa Nui people will be prohibited."

Rapa Nui is part of Chile, but the rahui area is controlled by an indigenous Rapa Nui council for ancestral, traditional and sustainable uses - including tourism. 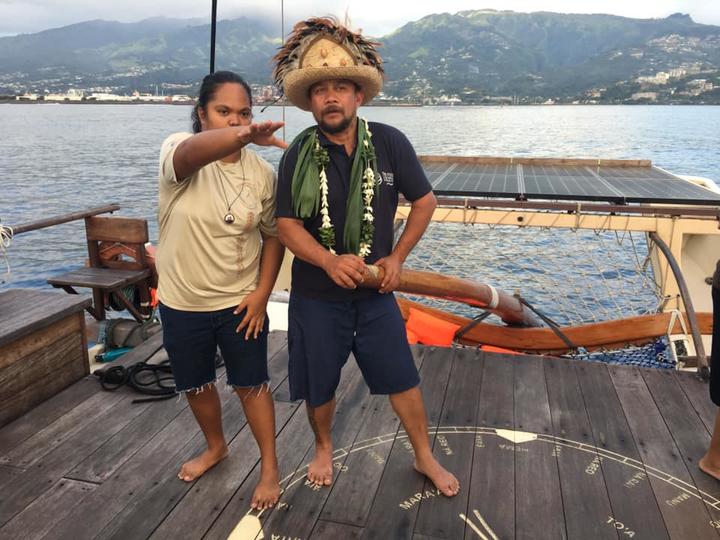 "The community has to understand and be part of this process and not to make only a political process.

"The society of each country, of each island, has to be in this process and so that this process comes from them," he said.

Other Pacific ambassadors included Jacqui Evans from Cook Islands, who shared her experiences with managing what started as a grass roots campaign and ended up in the Marae Moana legislation to sustainably manage the country's marine areas.

An area of 200,000 square kilometres is now protected from large-scale commercial fishing and seabed mining. 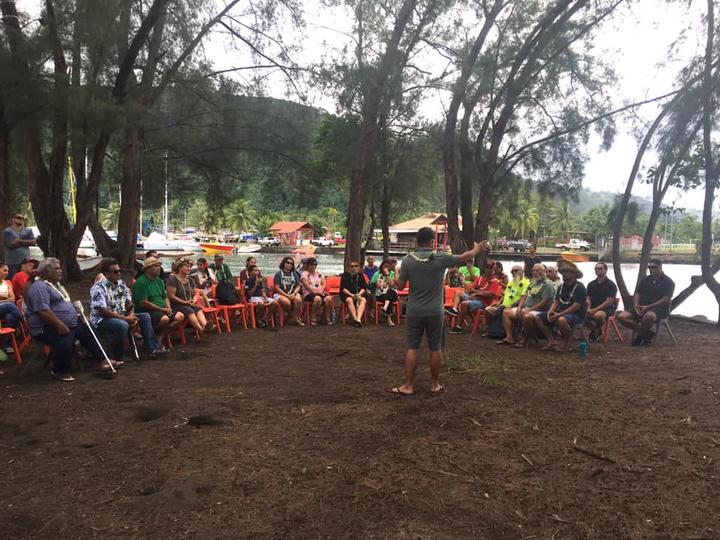 One of the organisers of Island Voices, Tahiti's Pauline Sillinger from the Federation of Polynesian Environmental Associations, Te Ora Naho, said there were four major events which culminated on World Oceans Day with an environmental festival, L'Effet Mer.

"Which means 'the ephemeral sea'. It's a word play showing how big and important the ocean is while also being fragile and ephemeral," said Ms Sillinger.

Pew Berterlli's director of the Ocean Legacy Project in French Polynesia said the gathering would collectively develop a message for the world.

Pacific style marine protected areas, according to Jérôme Petit, could be adopted worldwide. 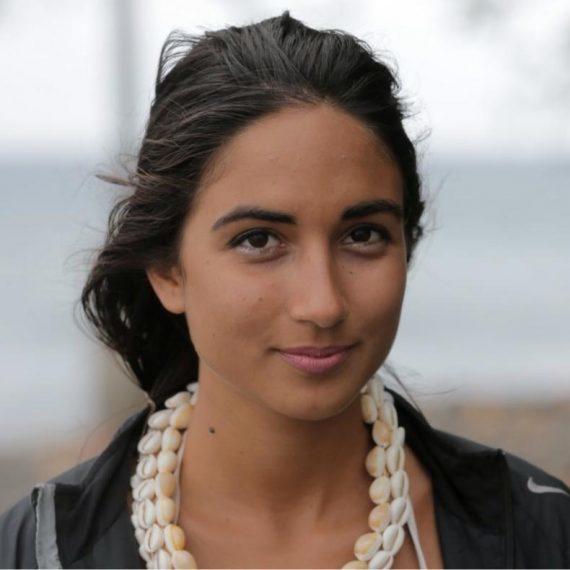 "This message will be shared with the international negotiations, for example in the framework of the UN Convention for Biodiversity," he said.

"So, the idea is to have a call from the Pacific Islanders for a protection of the ocean and the target is a 30 percent protection of every marine habitat all around the planet."

Only three percent of the world's ocean habitat is currently protected.

"When you create a fully closed area around the space that you want to preserve, you get a lot of spill over.

"And so, for us the goal is, in that large marine protected area we are anticipating a spill over so that in the space closest to the islands that we live in, it becomes easier to catch fish."

Pacific Island countries can't work in isolation, said Ms Koskelin, so people around the world need to call on their governments to listen to - and join the chrous of Island Voices.