Pacific Islands fisheries leaders are satisfied with the outcomes of the just completed meeting of the Western and Central Pacific Fisheries Commission, or Tuna Commission, in Hawaii.

There have been agreements to maintain the current limits on the tuna catch, minimum labour standards for fishing crews, and expanding the involvement of Small Island Developing States in the work of the Commission.

The Tropical Tuna Measure that is considered essential to sustainable management of the tuna fishery remains in place, with the United States withdrawing a push to increase its catch. 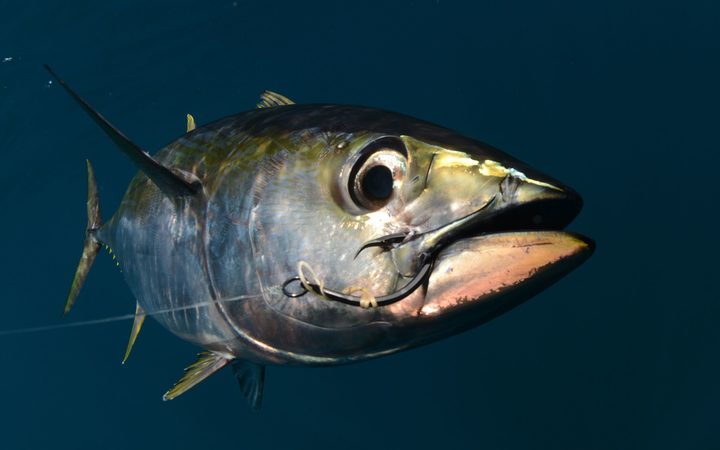 Another important conservation measure, limits on the use of fish aggregating devices by purse seiners in exclusive economic zones and the high seas areas between 20°N and 20°S for a three month period from period from July 1st, remain in place.

As well there is an additional two-month prohibition on FAD use on the high seas.

There is also going to be work to properly define a FAD, because at the moment any floating object in the ocean can be considered a FAD.

The director general of the Forum Fisheries Agency, Manu Tupou-Roosen, says they are really pleased with the outcomes from this Commission meeting.

He says, "we came into this week's meeting with the position to maintain the strength of the existing Tropical Tuna Measue and this is what we accomplished."

The chief executive of the Parties to the Nauru Agreement, Ludwig Kumoru, agreed, saying, "FAD closures are an important conservation action that reduces catch of juvenile bigeye and yellowfin tuna.

"Maintaining the FAD closures is contributing to sustainably managing our tuna stocks," he said. 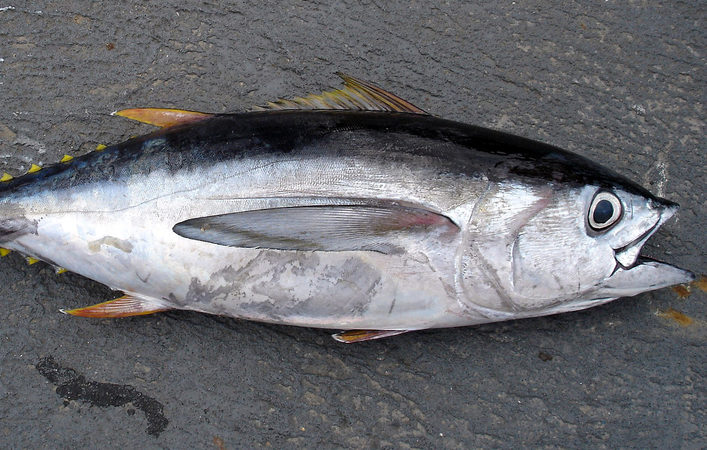 The Commission also agreed to review its ten year old rules on transshipping of catch next year.

And it agreed to provide compulsory funds to will help boost participation of Small Island Development State representatives in the Commission's decision-making processes.