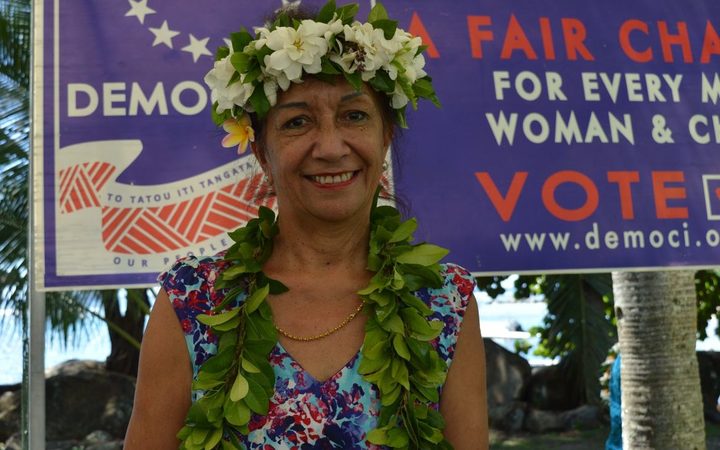 The Cook islands opposition Democratic Party looks to have had its numbers boosted with the party leader, Tina Browne, succeeding with her election petition on appeal.

Ms Browne had alleged the successful candidate in Rakahanga in the June election, Toka Hagai, had illegally treated prospective voters.

Mr Hagai had won the initial case in the High Court when he said drinks and food provided at a meeting amounted to meeting cultural expectations.

But the Court of Appeal ruled otherwise, saying it was treating and declared the election void.

Mr Hagai will also have to contribute to Ms Browne's costs.

The court said, as required by the Electoral Act, the matter will be referred to police for investigation.