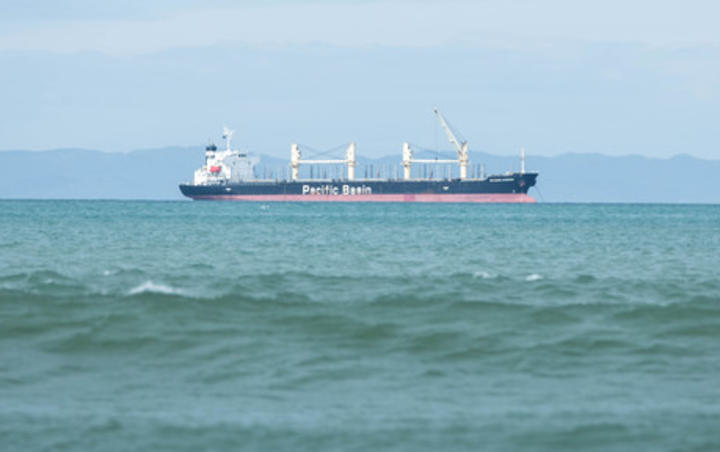 The existing Commission measure governing transshipment was adopted in 2009 and is intended for review next year.

But Forum Fisheries Agency wants to see a Commission review process that results in significant strengthening of the current measure.

Its chair has said there is insufficient regulation, monitoring and reporting of tuna transshipment, particularly on the high seas, and it is distorting catch reports.

The aim of the FFA is for all transshipments in the central and western Pacific occurring in port.

The Parties to the Nauru Agreement, the PNA, already requires all purse seine vessels operating in their waters to transship tuna in ports, which allows for monitoring of catch and other compliance measures to be enforced.

PNA is also gearing to implement a ban on high seas bunkering for fishing vessels by fuel tankers beginning in 2020.

Currently, however, only a fraction of longline vessels transship their tuna catches in the ports of FFA members.

At the annual meeting of the Tuna Commission underway in Hawaii, both the FFA's Director General Manu Tupou-Roosen and the PNA chief executive Ludwig Kumoru say the current level and regulation of high seas transshipment activity is inconsistent with the Commission's objectives.

Japan against any lift in US big eye quota

Japan will oppose attempts by the United States to increase its quota for bigeye tuna..

PACNEWS reports the moves follow Pacific nations' concern at a US proposal to increase the catch limit for its Hawaii-based longline fleet.

Japan's Shingo Ota said 'their proposal is if a country has better observer coverage and does not conduct transshipment they can receive more allocation.'

Due to the way the proposal is structured the United States would be the only country eligible to benefit.

The US is seeking big increases in its catch limit as recognition of its much better than average rate of observer coverage.