Papua New Guinea's electricity provider says a multi-billion-dollar donor-funded project will increase its output and allow it to stop borrowing. 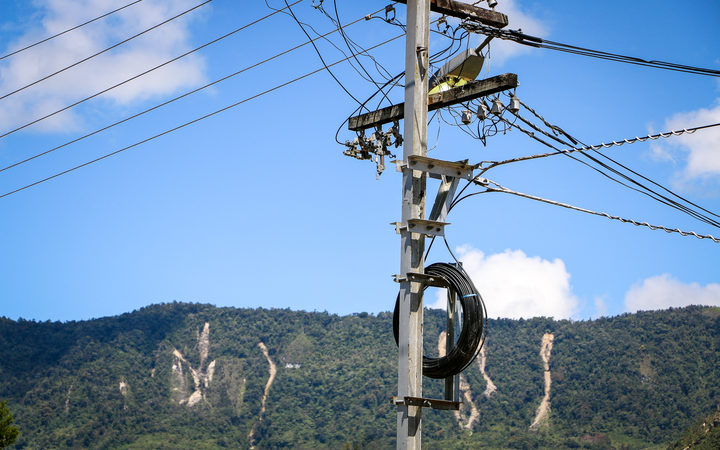 In November, Australia, New Zealand, the US, Japan and South Korea signed a deal to deliver power to 70 percent of PNG by 2030.

The managing director of PNG Power, Carolyn Blacklock, told business leaders last week the company will be funded $US45 million in January.

Local media report her saying the company is targeting 30,000 connections next year, up from an estimated 19,000 this year.

Ms Blacklock said PNG Power won't have to jump through hoops to get the money.

US to fund rural electrification in Papua New Guinea

Rural electrification in Papua New Guinea is likely to be the United States' first major funding project as the latest member of a regional infrastructure development group.

The US on Tuesday joined the Pacific Region Infrastructure Facility, known as PRIF.

Along with members Australia, the EU, Japan, New Zealand, the World Bank and the Asian Development Bank, the US will help Pacific countries with projects beyond the capacity of each single partner.

ADB estimates show Pacific regional infrastructure needs exceed US$3 billlion per annum which is beyond the capacity of members.

The ADB's PRIF co-ordinator Rob Jauncey said US delegates indicated they could provide funding and expertise to back an Australian led infrastructure financing commitment .

"And the commitment prime minister Morrison made at APEC about rural electrification in PNG and that's certainly a priority that several of the opther PRIF partners including the United States are keen to support."