The Government's lack of progress on the Kermadec Ocean Sanctuary proposal is embarrassing, the former minister for Environment has said on World Oceans Day. 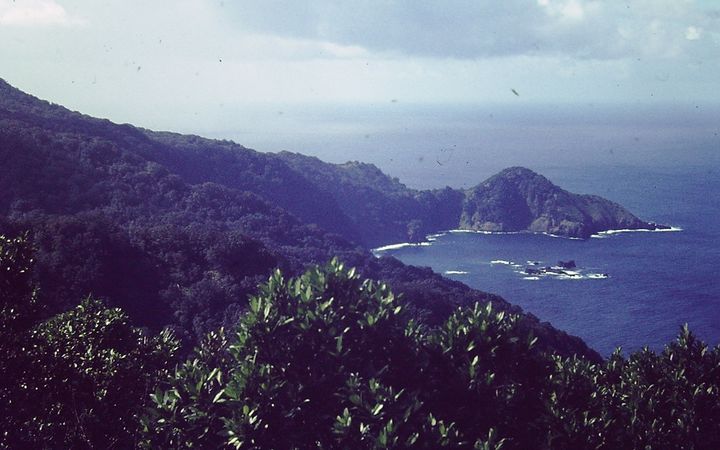 National MP Nick Smith believed New Zealand was not pulling its weight to help protect the Pacific Ocean, the largest ocean in the world.

The Kermadec Ocean Sanctuary would protect 15 percent of the ocean the Pacific, an area twice the size of New Zealand's land mass. The bill was put forward under Dr Smith's name but was transferred to David Parker in 2017 when the new government took over.

He said while other countries have all set aside significant areas of the Pacific for marine conservation, the Kermadec Ocean Sanctuary Bill has sat on the bottom of Parliament's order paper for 18 months.

"Northing has been done by the Government to progress the sanctuary, despite committments in the Coalition Agreement with NZ First and the Confidence and Supply Agreement with the Greens to establish the sancutary."

"Our message today on World Oceans Day is that we need to get on and create this huge reserve because New Zealand needs to make a contribution to protecting Oceans globally".

World Wildlife Fund New Zealand also agrees that giving the sanctuary the go ahead is long overdue, but conservation organisations are completely in the dark about what is happening with the proposal.

"We don't know, we haven't been told of anything coming up - all we've been told is it is happening, things are moving, please wait but it has been a good 18 months that we've been waiting and it would be great to see some actual movement on it," New Zealand chief executive Livia Esterhazy said.

The Minister for the Environment, David Parker did not respond to requests for comment.