Wellington Electricity is yet to determine the cause of a power cut that affected about 1200 homes in the Wellington suburb of Brooklyn last night. 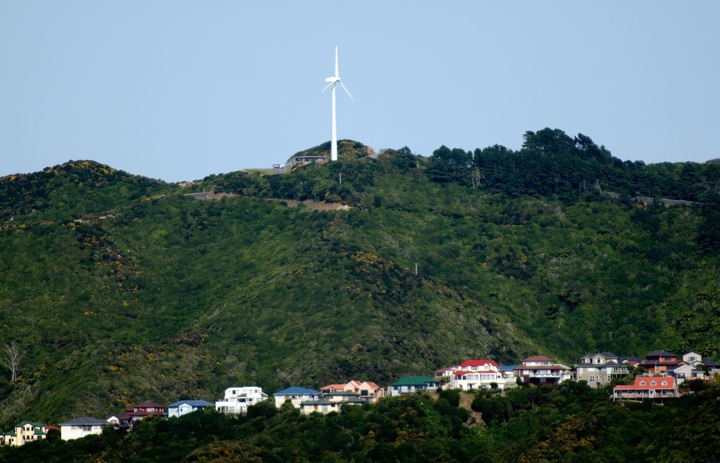 A spokesperson for the company says it restored the electricity supply to the homes last night and expects to determine the cause tomorrow.

Power has been restored to most of the 9000 houses affected by wind damage to the network in Auckland on Saturday.

Vector said the majority of the high voltage network, including zone substations and feeders, was operating as normal.

A number of smaller, localised faults were due to be worked on through the night but the company said some customers may be without power until the morning.

Lines companies have had crews out most of the day in the central and upper North Island after strong winds blew down trees and power lines and cut off electricity to thousands of homes.

Powerco, which supplies homes in Waikato, Coromandel and Taranaki, has also had crews out trying to restore power to almost 2000 properties.