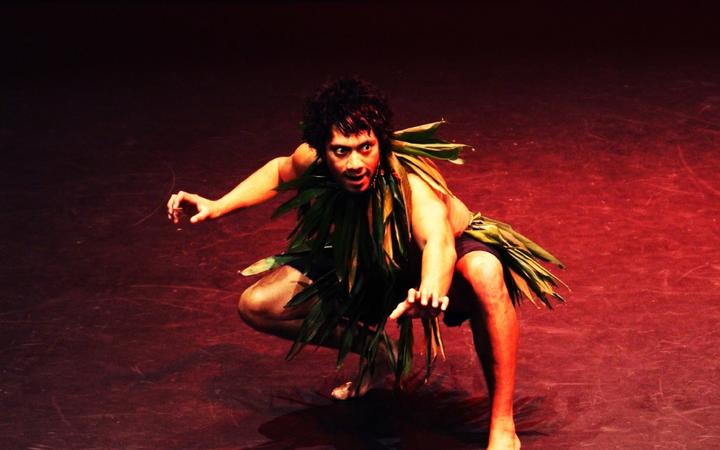 The gala gave a taster of what's to come at New Zealand's largest celebration of Pacific culture this year.

The Pacific Dance Festival, starting today, headlines the cultural calendar following the cancellation of the Pasifika Festival and the last day of Polyfest due to the Christchurch terror attacks.

Five dance troops performed at last night's gala including cultural shows from Rotuma, Tahiti and Tuvalu, and the legend of Maui retold in hip-hop dance.

The festival director Iosefa Enari said there was politically inspired dance with scenes from the forthcoming premier of the work Leeches.

"This is the big premier work by Aloali'i Tapu and Friends and we've just been delighted to be a partner in presenting this work with them.

"They've worked really hard, this thing has been on the books since last year and it's just beautiful to see it finally come to life and when I saw the snippet last night I think everyone in the audience agreed they're really in for a treat on this one."

The festival runs in Auckland at various locations until 23 June. 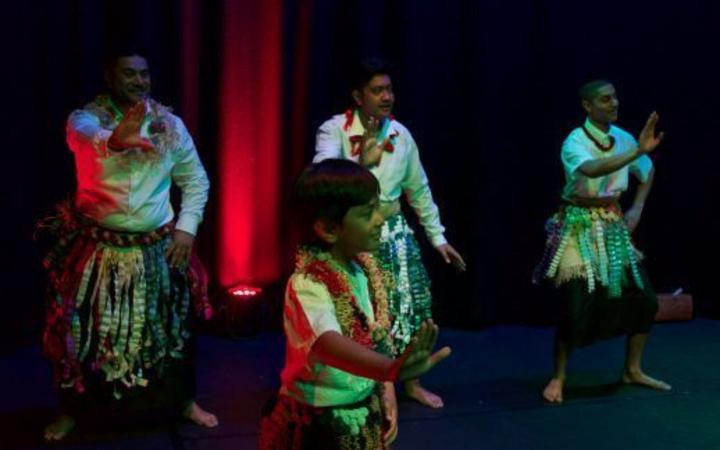