Auckland's Pasifika Festival has been cancelled as police are stretched thin providing security after the Christchurch terrorist attacks. 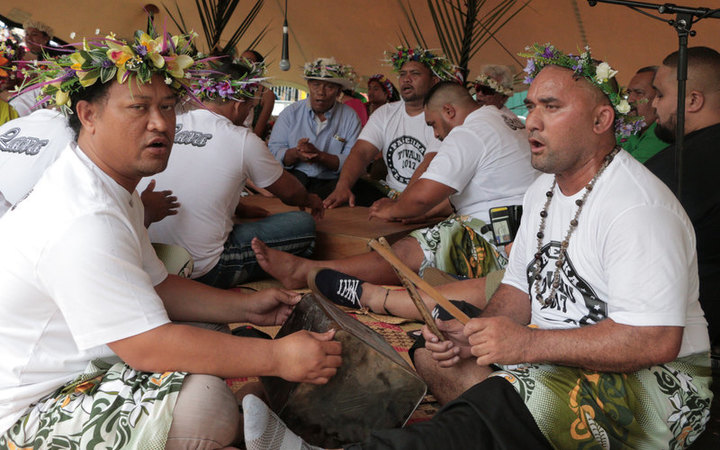 Yesterday, Auckland Tourism, Events and Economic Development said the event would go ahead this weekend to "unite communities."

But in a statement this morning, general manager Steve Armitage said the event was being called off because police had to prioritise resourcing to ensure public safety.

"We have today decided to cancel the Pasifika Festival for the coming weekend, 23 and 24 March," the statement said.

"Initial discussions with New Zealand Police gave us hope that through the festival we would be able to bring Auckland's communities together at this time of national mourning, however, given the unprecedented nature of what has happened we appreciate and respect that the New Zealand Police must prioritise resourcing to ensure the safety of all our communities across Tāmaki Makaurau.

"Pasifika Festival will return bigger and brighter than ever in 2020."

The cancellation of both days of Pasifika, one of the biggest Pacific cultural festivals in the world, follows the scrapping of Pacific dance festival Polyfest's third and biggest day last Saturday.