There are growing frustrations about the amount of time it is taking to identify the dead as preparations continue to bury the victims of the mosque terror attacks.

See how the day unfolded with RNZ's blog. 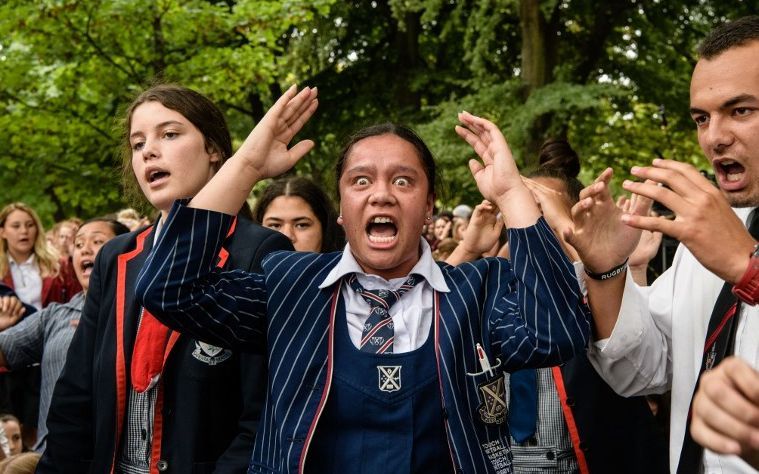 School students perform the haka during a vigil in Christchurch. 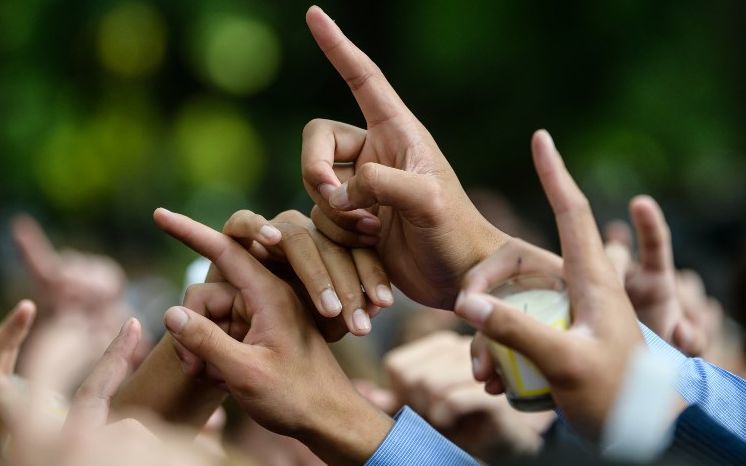 Students gesture while singing during a vigil in Christchurch. 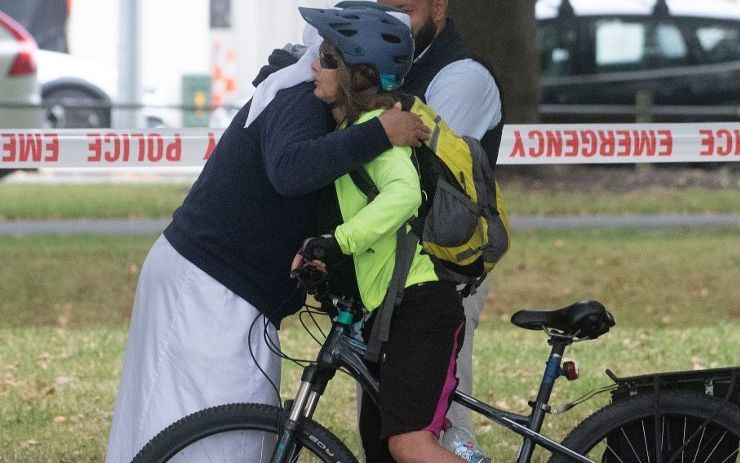 A woman hugs a man across the road from the Masjid Al Noor mosque. 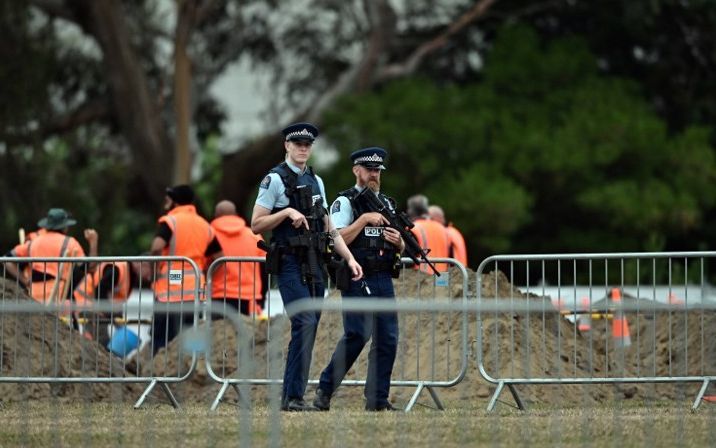 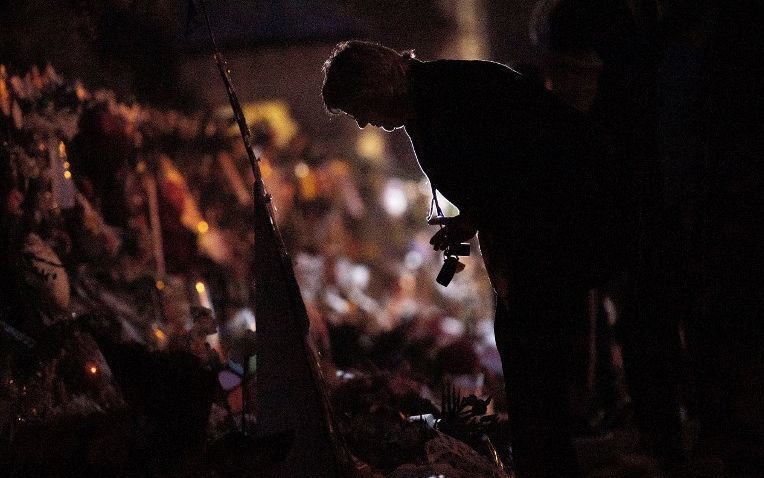 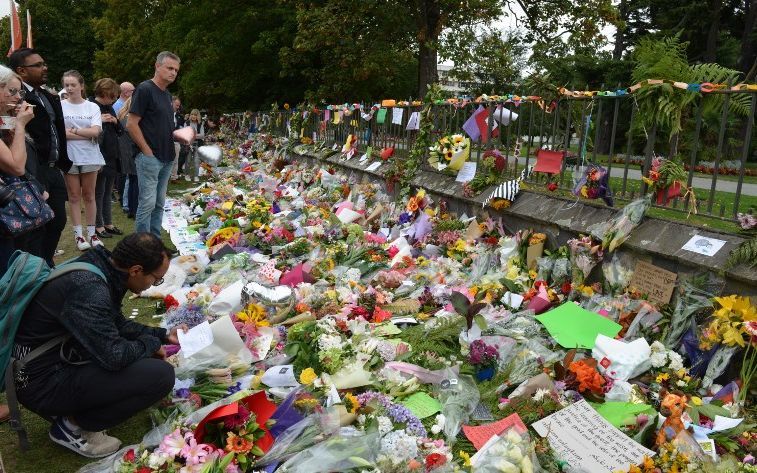 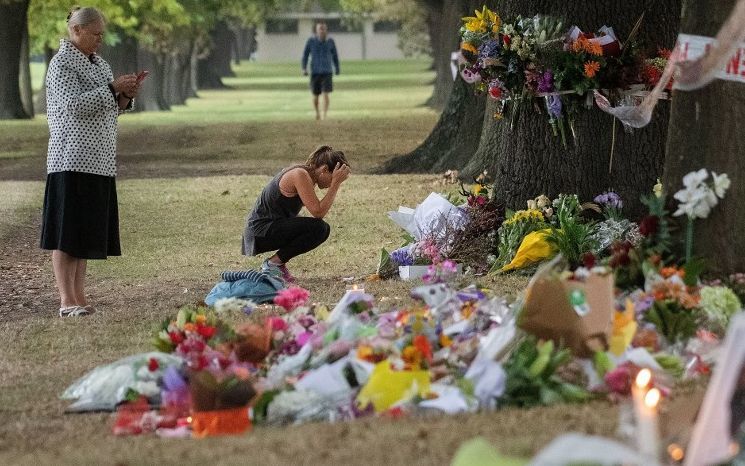 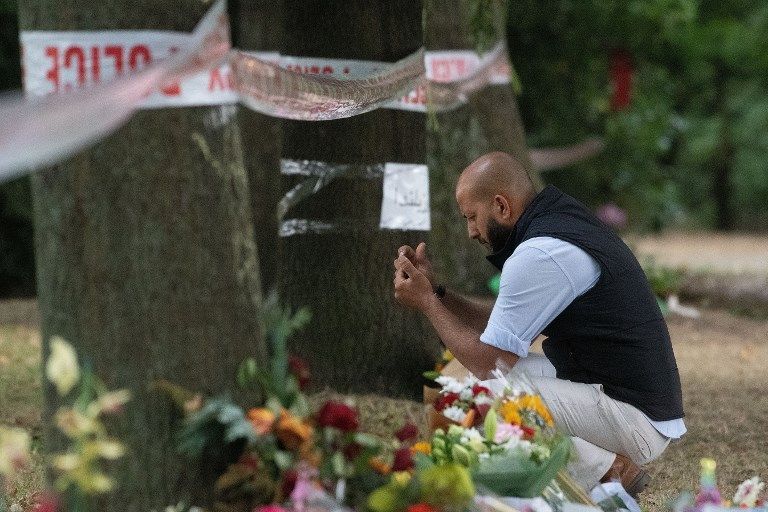 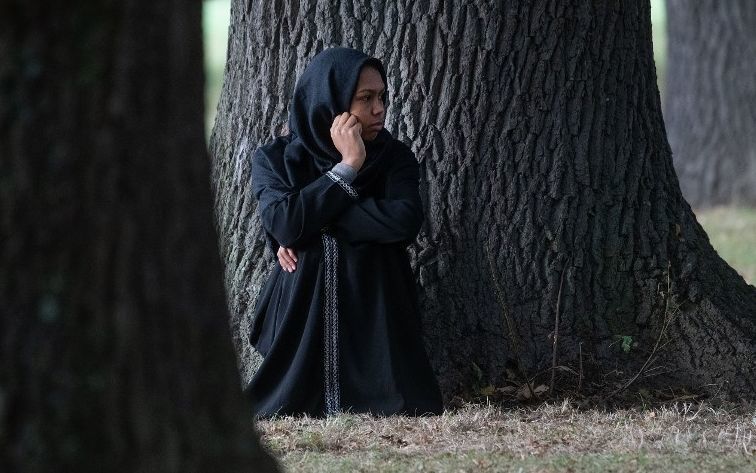 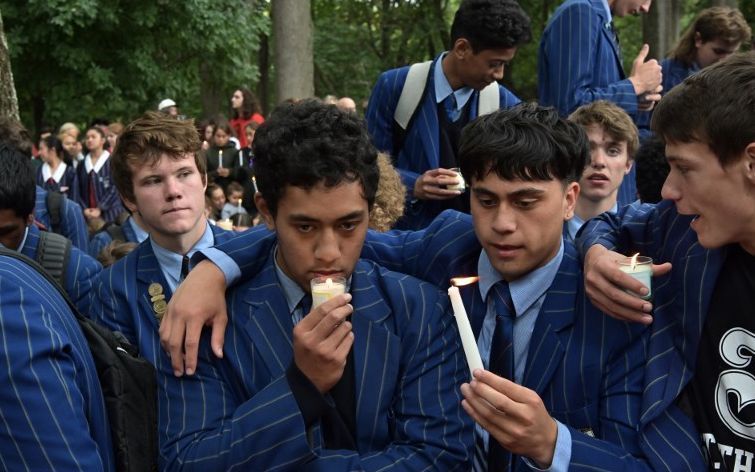 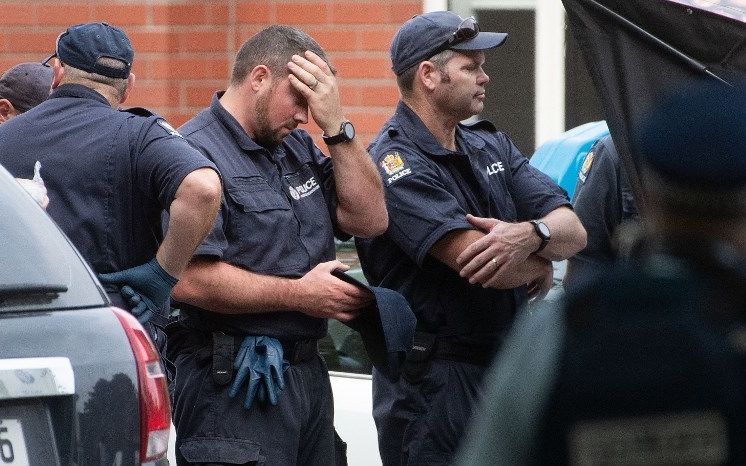 Police stand outside a coffee van near the Al Noor mosque. 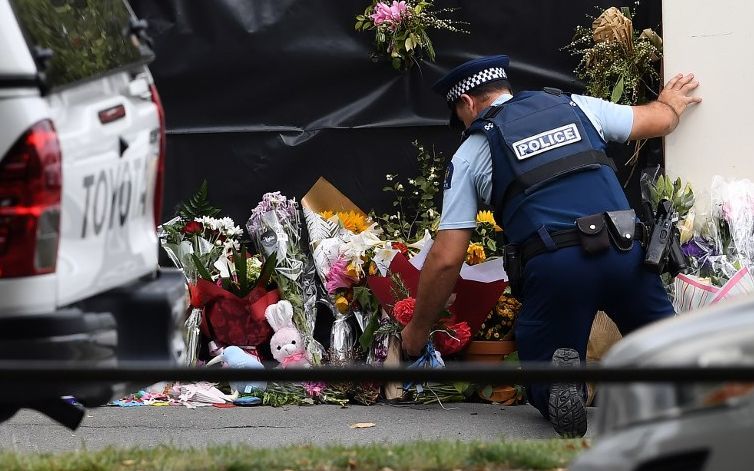 A police officer lays flowers at the Al Noor mosque. 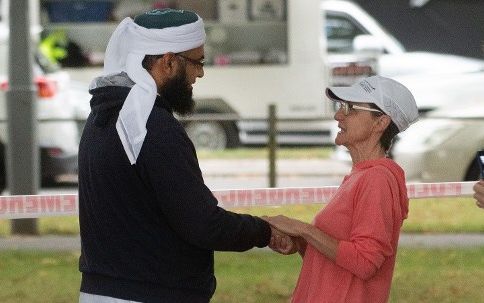 Most of the dead will be prepared at a local funeral home before being buried at the same time in individual graves, but it could be a week before that happens, despite Muslim tradition dictating the deceased should be buried as soon as possible.

Meanwhile, during today's session in Parliament - the first since the Christchurch attacks - Prime Minister Jacinda Ardern vowed to never mention the name of the man charged with murder over the Christchurch mosque shootings, saying he is a terrorist and extremist.

MPs in Parliament paid tribute to the victims of the Christchurch terror attacks this afternoon, opening today's session with a Muslim prayer.

She said New Zealand will give the shooter nothing, not even his name.

Opposition leader Simon Bridges said Parliament and New Zealand right now is one voice - and that is one of love, not hate.

Politicians are also moving on New Zealand's long-neglected gun laws, with Ms Ardern saying planned changes would be announced publicly within 10 days of the attack, though did not give a timeframe for enacting them.

To show more support after the attacks, some gun owners have been handing over semi-automatic weapons for destruction in protest.