Opinion - The tragic mass killing that occurred on Friday 15 March in Christchurch has highlighted some serious gaps in New Zealand's Arms legislation. 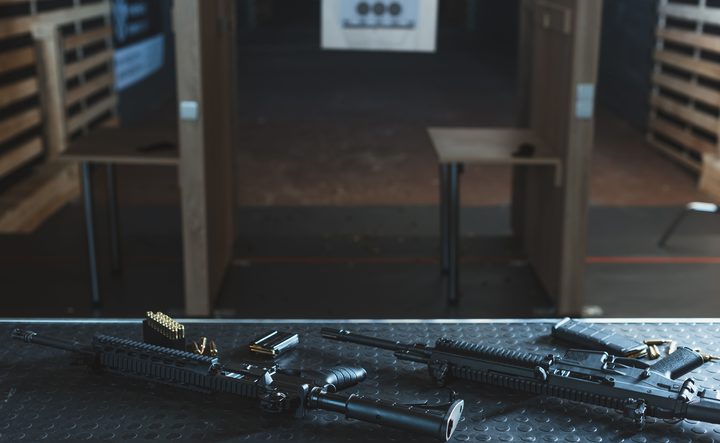 Some of these gaps are not new and have been pointed out before. The lack of a national register leaves the number of legally owned guns in New Zealand little more than an educated guess.

A register is not a solution to all issues around firearms safety but if properly resourced and administered, it would at least allow police to know what weapons are owned and who owned them. It would reveal how many any given individual possessed.

Apart from certain limited pest destruction roles where a semi automatic capability can be useful, there is no other reason for any New Zealander to possess a military style automatic weapon. There is absolutely no need for an estimated 14,000 of these weapons to be in this country. No one needs to acquire an arsenal of these of weapons.

Recreational hunters and range users are by and large fit and proper people to possess firearms, they are responsible and law abiding and they should not be punished for the obscenely hostile behaviour of one individual.

But as a society we have to be safe, and the desire to own guns does not trump the right to life. Fifty people had that right taken from them on Friday.

The firearms licensing process was up to now thought rigorous enough, but last Friday has exposed a serious flaw. An individual who was most certainly not a fit and proper person was deemed to be so. The consequences of that decision have been devastating and appear to have enabled someone to plan and prepare for this atrocity without apparently breaking the law.

The Prime Minister says details of changes to New Zealand's gun laws will be announced within 10 days of Friday's attacks. That will require a mature and sensible discussion, that allows law abiding people to maintain the core tenets of our way of life.

But we need a law that will prioritise our safety and security. The rules need to be clear, enforcement and administration needs to be well resourced.

New Zealand has no way of knowing how many illegal firearms are circulating here - but this must be addressed before a further tragedy occurs.

We have considered Arms Act reform before and we failed to take the steps when we had the chance. That was a failure on our part as a society. The failure was because lobby groups adopted entrenched and uncompromising positions and decision makers were unwilling to take the steps they needed to.

For law reform to work a constructive and cooperative attitude will need to be adopted and compromises will have to be made. The possession of a lethal weapon is a privilege that must be balanced against the safety and security of every New Zealander to go about their lawful and peaceful business.

*John Battersby is a Fellow of the Centre for Defence and Security Studies at Massey University Wellington.