Auckland Council has voted to bail out the Eden Park Trust with a loan amounting to $63 million. 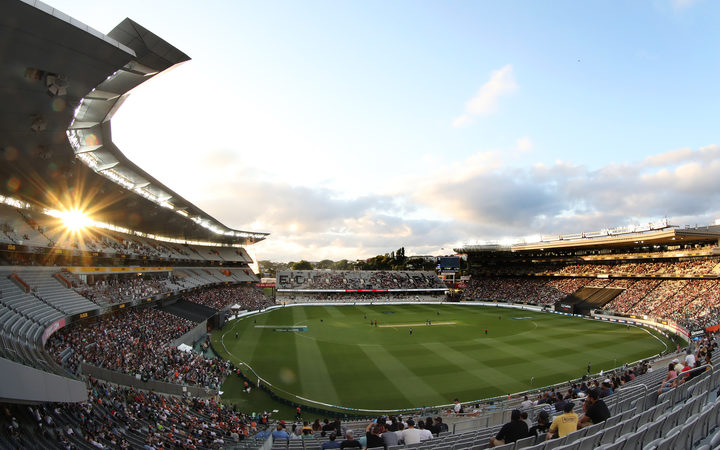 That includes taking over a $40m loan from the ASB Bank, a $9.8m grant, an existing $6.5m loan and an additional $7m loan for a working capital facility and a $500,000 overdraft facility.

But it was not easy getting to the vote, with hot debate over whether the $9.8m should take the form of a grant or a loan.

The Eden Park Trust campaigned for a financial grant from Auckland Council, which it said was the only way to keep it from sinking further into debt.

"We do not find ourselves in a position as to being able to increase our indebtedness at the park," the trust's chairperson Doug McKay said.

He said a grant was essential to ensure Eden Park did not descend into insolvency.

Councillor Desley Simpson supported the trust, and said Eden Park should not be burdened with further debt.

But Mayor Phil Goff said a grant was not fiscally responsible.

He said almost all of the feedback he had received about Eden Park included questions about "why the hell" the council was funding it.

Mr Goff said that while he was committed to helping Eden Park, the council had an obligation to the ratepayers of Auckland.

A grant would not provide the council or ratepayers with any kind of protection if Eden Park went under, whereas the proposed loan would, he said.

Councillor Josephine Bartley said she was astounded by the overwhelming sense of entitlement shown by the Eden Park Trust.

Ms Bartley said she was still trying to work out how to tell her community that the council was going to take on a loan and grant for an organisation that continually turned a deficit.