Members of a residents' group living near Auckland's Eden Park are vowing to put pressure on local government in a bid to save the financially troubled stadium. 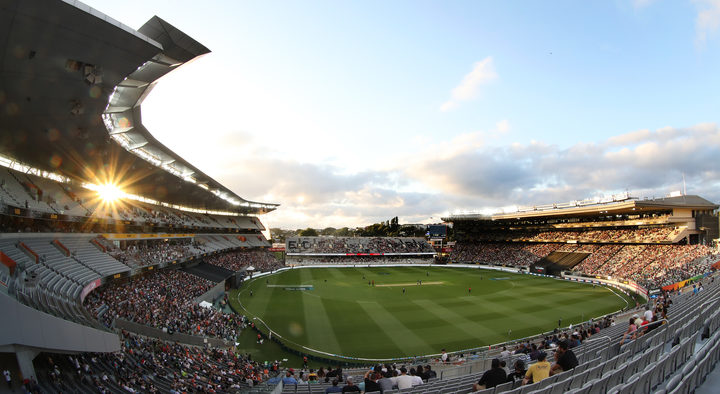 Eden Park stadium has been the backdrop to many historic events.

But with a $40 million bank loan, strict regulations on how many events it can hold and ageing facilities, its future is looking shaky.

The area has also been fraught with tension among two groups of locals, with one side supporting more events at the stadium and another against.

About 60 members of the Eden Park Residents' Association, which is mainly pro events, gathered at the stadium last night to fight the naysayers and call for more life to be breathed into the park.

Chairperson of the association, Jose Fowler, said it was time to take a stand.

"We've always just sat there on that reactionary voice and I think the time has changed where we've got to stop being just reactionary to all the negativity and actually start being a bit more positive," he said. 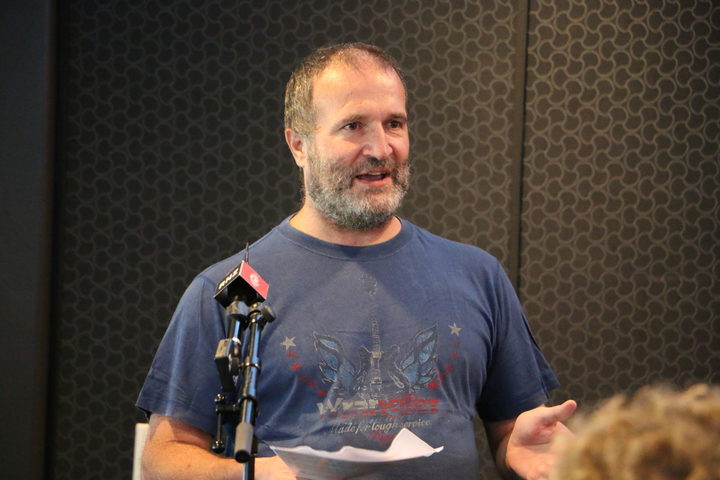 Mr Fowler said he was frustrated and tired of the negative voices from the rival Eden Park Neighbours' Association getting all the airtime.

He wanted to fight the misconception that all locals living around the stadium are against it.

"I know there are lots of Auckland councillors who are coming to me and saying ... 'we'd support Eden Park if we felt that's what the neighbours wanted'," Mr Fowler said.

"But the biggest voice is still the negative voice and that's all they're listening to."

Victoria Toon, a member of the Residents' Association and also on the Eden Park Trust, still wanted to hear the views of people who oppose the stadium, she said.

Mrs Toon said that would help them better plan events to mitigate the effects on neighbours.

But she made it clear that she was sick of Aucklanders thinking their rates are paying for the park. 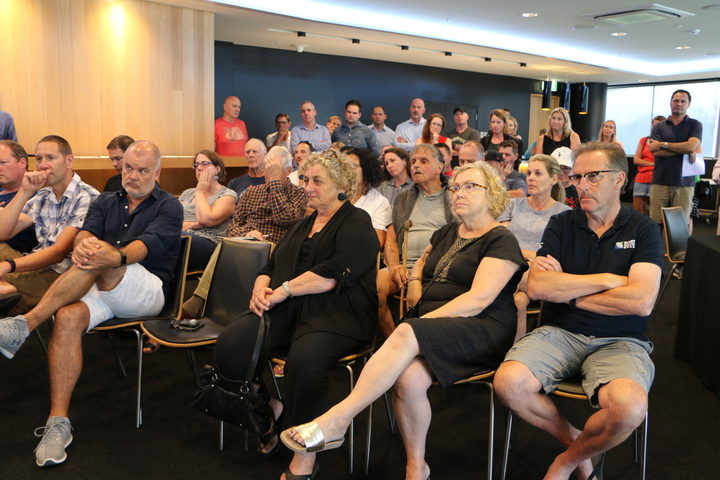 "Not one dollar of your rates has ever gone on that park - ever," Mrs Toon said.

"When I see these letters to the editor in this morning's paper [saying] 'it's costing us a fortune' [well actually] it hasn't cost you one dollar."

"That park does not belong to Auckland Council, it belongs to the trust."

Those at the meeting said they thought lobbying local government was the best way forward and there were suggestions of running for a seat themselves.

Councillor Christine Fletcher, who is one of the two governing body members for the area, also turned up to the meeting.

She said Eden Park had to generate more revenue.

"From a sheer pragmatism point of view I think it is time for us to come together, not with a view to polarize the neighbours and the non-neighbours - we don't need to do that," said Ms Fletcher.

"I think it's just the voice of common sense, let's put the pressure on Auckland Council to actually take on some of these discussions which they've loathed to do as a regulator."

The Residents' Association's next meeting will be held in a month's time.

When approached by RNZ the rival Neighbours' Association said it did not want to comment.