The 44th ASB Polyfest, which runs until Saturday, will see more than 12,000 secondary school students take to the stage. 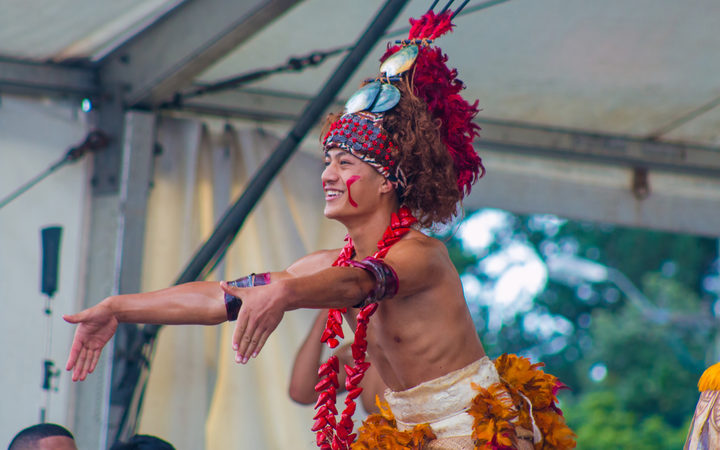 Groups from 66 schools have entered into the competition, which is being held at the Manukau Sports Bowl.

The Minister for Pacific Peoples, Aupito William Sio, said Polyfest helped ethnic communities hold on to their sense of identity and culture.

"It has over the years become an iconic event which is the largest Pacific Islands and Māori festival in the world and I think it continues from year to year to just prick the hearts and minds of our Pacific and Māori young people."

The festival's event director, Seiuli Terri Leo-Mauu, said a festival highlight would be overseas groups, including some Hawaiian and fire dancers.

"We're looking forward to seeing a really diverse group of people coming through over the weekend."

But in recent years, Polyfest has struggled to stay afloat and relied on cash injections from the government.

Documents obtained by RNZ Pacific showed Polyfest's Trust stopped breaking even on its budget in 2013.

Over the past four years, the government has given it $400,000 in assistance and engaged a specialist to investigate options for diversifying its funding. 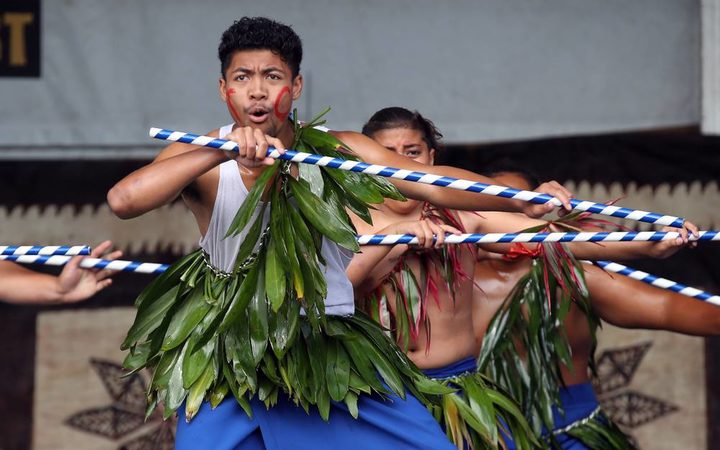 A review completed last year has been kept secret but Seiuli said it had mostly suggested improving internal governance and event operations.

"The main thing [is] trying to get the Polyfest just standing on its own two feet and not relying too much on funding."

She said the Trust would be carrying out the review's recommendations, adding that it was too early to tell if it would need more government funding.

Aupito said he hoped it would be able to stay in Manukau, which is home to more than a third of New Zealand's Pacific population.

"I've always been close to Polyfest, not just as a student in the earlier days but all of our children, our nieces and nephews have all participated and I always maintain that the festival's rightful home is in South Auckland," he said. 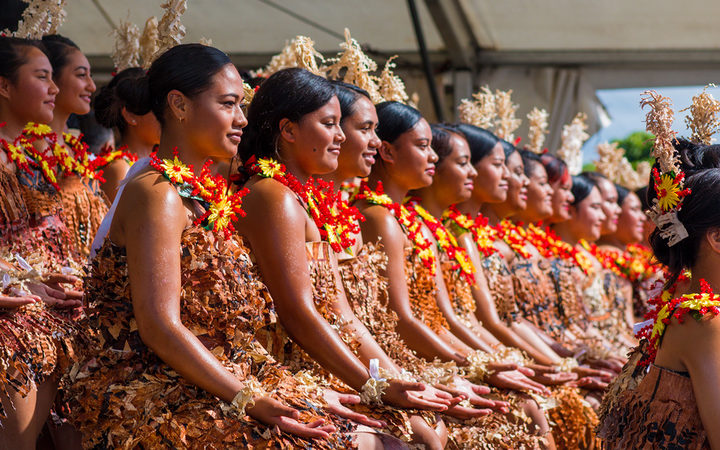