Close to 100,000 people are expected to attend the largest secondary school Polynesian festival on the planet this week in Auckland. 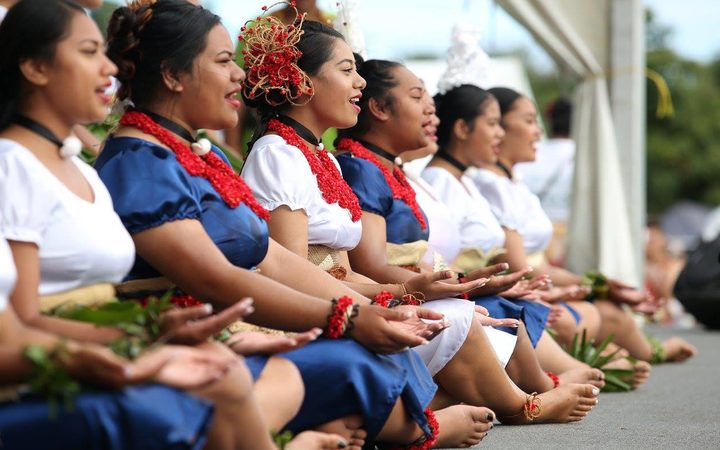 The ASB Polyfest is an annual four-day event that features traditional music, dance, costume and speech and is now recognised as an important showcase of New Zealand's diverse cultures and a celebration of youth performance.

The festival includes a Cook Islands, Māori, Niue, Samoa and Tongan, as well as diversity stage.

The first Polyfest was at Hillary College in Otara, in 1976, and throughout the years colleges across Auckland hosted the event on their school grounds.

But the event has become too big for any school to host and its current home is at the Manukau Superbowl, and there is a call for a strategy to be put in place for future festivals to accommodate its continued growth.

The Polyfest Trust is made up of a group, mostly school principals, tasked with overseeing the annual event.

It is heavily reliant on many schools, principals, volunteers and contractors as well as sponsors and stakeholders to ensure it runs smoothly and is successful. 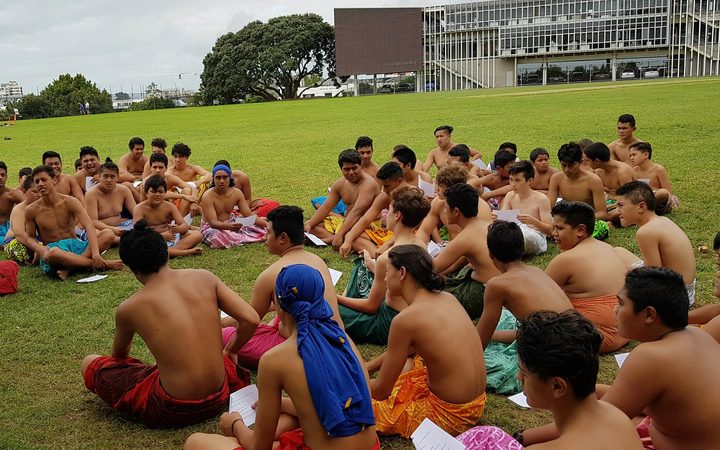 "So there's a lot more groups which means there is a lot more of the work going on backstage and then also having to extend our times and days on stage to accommodate the big numbers."

Seiuli Terri said one of the new schools groups participating this year is Mt Richmond School's disabled students, who are making their debut on the diversity stage.

Also it has been a decade since Niue High School last took part, and 24 students and 5 teachers have fundraised to attend this year.

"It was one of our teachers who initiated the idea for our group to come here and just talking to some people about the Polyfest wanting to know what is involved and what happens during it," she said.

In August last year, the then Minister of Pacific Peoples Alfred Ngaro announced an extra $NZ149,000 for Polyfest, but Seuli said the bulk of those funds did not actually go towards implementing this year's event.

"That funding went towards a sustainable funding project, so it wasn't actual money going towards the event. Just working with the Ministry of Pacific Peoples to help implement some better funding strategies and just sustainable opportunities for us going forward."

She said her budget for this year was about $NZ1.3 million, and that money was a mix of sponsors, grants, gate takings and stall holders. 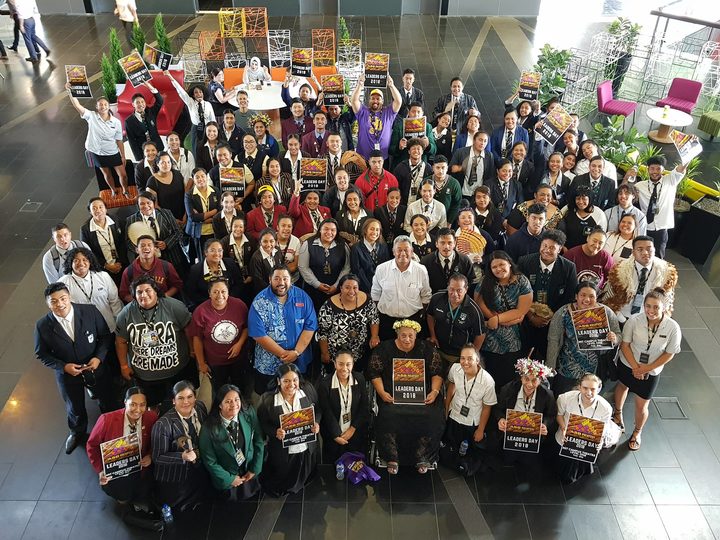 This year, Seuili said they held a leaders day for student leaders and hosted an official launch event for students with its main sponsor at the end of February.

Associate minister for Pacific people and Arts, Culture and Heritage Carmel Sepuloni attended the launch and saif she was excited about its potential to develop future leaders.

"We have got a growing Pacific demographic and our demographic is young and for me the opportunity to learn culture, language and our heritage helps our young people to build that platform to be successful in other places. "

She said given the event's annual growth the venue size was certainly a future consideration.

Seuli Terri Leo-Mauu said health and safety would be paramount this year following a student brawl outside the venue last year.

"So police are on board and we have told students to keep safe not only at the event, but also online."

Counties Manukau Police senior sergeant David Laumatia confirmed there would be more officers at the festival this time. 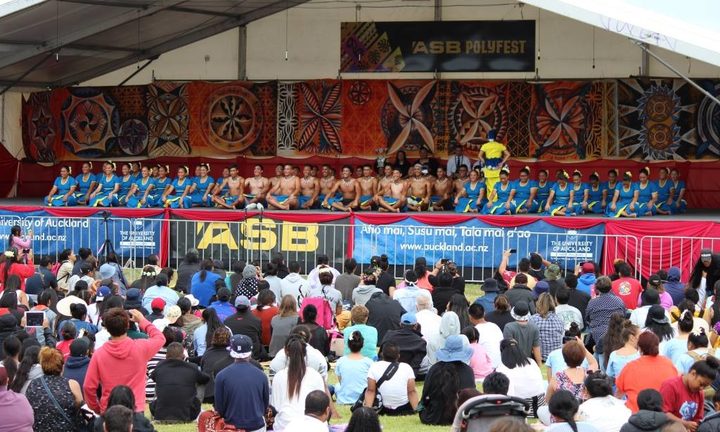 He said they would also have a police caravan stationed on site, that would also be there to promote future careers with the force.

Traffic will also be closely monitored and police encourage people to use public transport, he said.

Sergeant Laumatia's advice for communities was to be patient and look out for each other.

"We understand that there is a lot of emotion and a lot of training that has gone on behind each school performing and our message would be yeah be proud of representing your school and who you are and your culture and so forth, but be respectful of other people, empathise with other people and value the diversity being shared there," he said.

"If there is any trouble there at all police will be in good side of view and you can approach police or security."

Seiuli said many people also don't realise that the weather is a big factor to implementing the event either, so a contingency plan would be needed needed if it rains.

With food and craft stalls on offer, Minister Carmel Sepuloni said Polyfest is a big attraction on the Auckland events calendar.

"I really encourage Auckland to come and enjoy it and celebrate the diversity of Auckland and NZ and I know our Pacific communities in Auckland want to share that with the rest of Auckland." 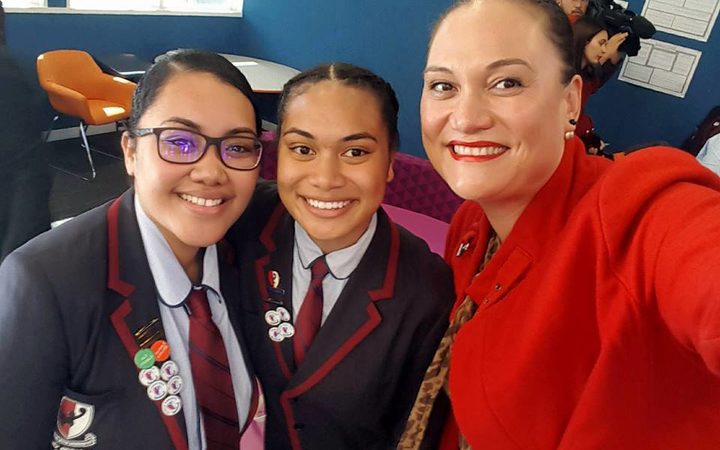 This year's host schools are Te Aroha College and James Cook High school and the ASB Polyfest is on at the Manukau Superbowl between March 14- 17. Entry is $5.00 per person - (5yrs and under are free)