The anti-independence camp in New Caledonia is afraid that for the first time a mainly pro-independence government could be elected next week.

Negotiations have been under way since the Congress last week chose a pro-independence politician Roch Wamytan as its president.

A repeat of that voting pattern could lead to the election of the first pro-independence politician as New Caledonia's president.

Roch Wamytan's surprise election to the Congress top job was possible because the newly formed Pacific Awakening party defied expectations by not voting along the lines of being for or against independence.

Since the provincial elections last month, its three members hold the balance of power in the 54-member Congress which has 26 pro-independence and 25 anti-independence politicians. 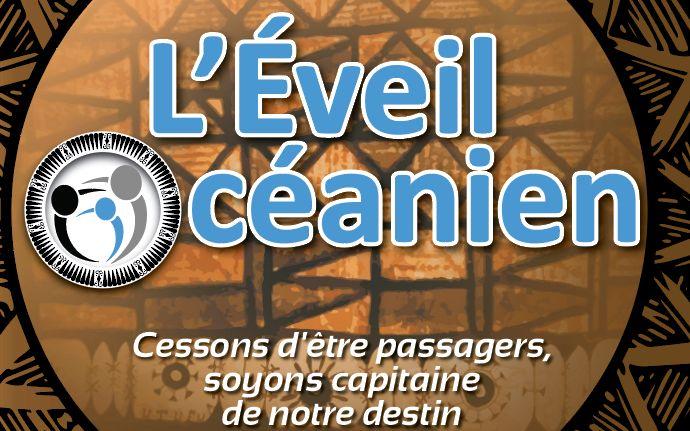 The government to be elected next week will again be a collegial one, meaning it has to be made up of the parties according to their size in Congress.

As negotiations on possible line-ups are continuing, the leader of the Pacific Awakening party Milakulo Tukumuli has been on local RRB Radio explaining his party's stance.

"We have to overcome this split over independence which has impoverished the political debate for 30 years. We have to break down this invisible wall which has become visible with this election of Mr Wamytan and now work with each other," he said.

He said by voting for Mr Wamytan last week his party wanted to give the anti-independence Future with Confidence coalition the message that it could not rule alone.

He also said his party wanted to give the Wallisian and Futunian community a political voice at last and was unhappy at how the anti-independence side refused to acknowledge this.

The Future Together party was the big winner in the provincial elections last month and as a consequence became the biggest force in Congress. 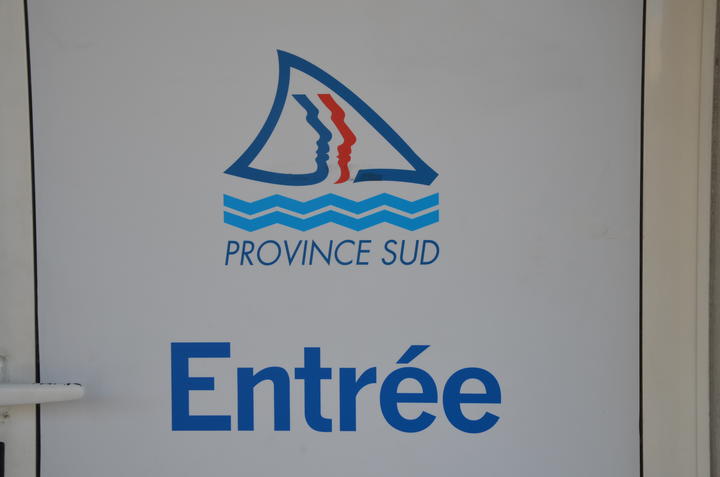 When the southern province chose its government, the Future Together used its election success to grant itself all key positions, thereby alienating other anti-independence parties.

Its brief alliance with Caledonia Together, which was the dominant party in the preceding five-year term, turned to acrimony.

When Caledonia Together then put forward an ethnic Futunian woman to run against Mr Wamytan, Pacific Awakening voted for him, arguing afterwards that Caledonia Together's choice again showed that the established parties use ethnic Wallisians and Futunians for their own ends.

Thierry Santa, a former Congress president and a leading member of Future with Confidence who was also interviewed on RRB, struck a conciliatory note, taking stock of how Mr Tukumuli's party has assumed centre stage.

"Theirs has been a positioning, different from the classic one which we've had for now 30 years, with pro-independence people on one side and loyalists on the other. They have placed themselves in the middle and act, and have acted, as a result of circumstances to overcome this split," he said.

Roch Wamytan relished his election as Congress president and noted that there now was a Pacific Islander majority in Congress.

Mr Tukumuli, however, said there is a Pacific way of doing things which goes beyond politics.

"I don't know what Mr Wamytan means with this Pacific majority - it cannot be one for independence because our party is not a pro-independence party," he said.

Mr Tukumuli said he wants to be as inclusive as possible while pushing an agenda aimed at getting a better social outcome.

"The ideal would be to include Caledonia Together and also Palika. Many people are threatening us, many people are trying to buy us. I want to say though that Pacific Awakening is a free movement. We cannot be bought and we fear nothing," he said.

The old pro-French guard is perplexed at the change of fortune, which however comes after years of infighting within its ranks, with parties splintering and coalescing but still in the main deeply divided.

Caledonia Together, which lost more than half of its Congress members in the election, saw two of its members resign in protest at the party's apparent plans last month to side with rival pro-independence politicians in the southern province to thwart the election of a Future with Confidence government. 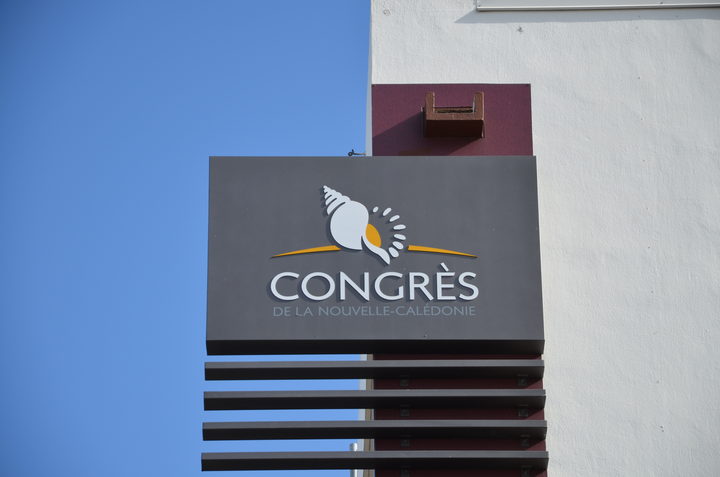 On television, the outgoing Congress president Gael Yanno took stock of what has evolved.

Aware that Pacific Awakening is in a strong position, Thierry Santa has been calling for a dialogue to form a government next week.

But he also said last November's referendum on independence signalled to the outside world that New Caledonians want to stay French. 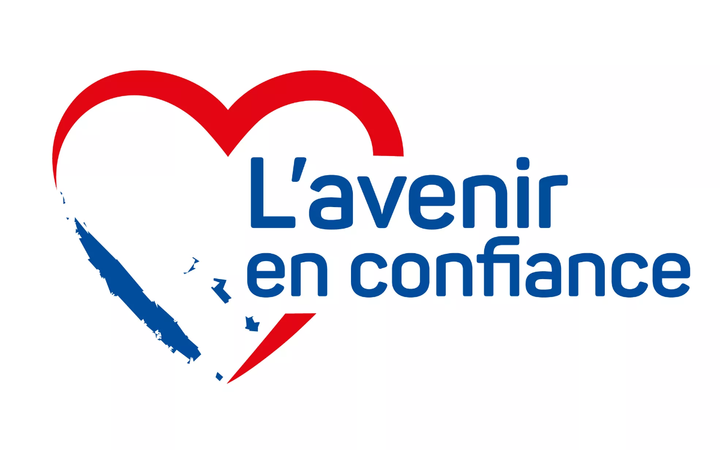 He said it would be grotesque if that wasn't reflected in the government of New Caledonia.

Congress has this week met and unanimously agreed to keep the size of government at 11.

Pacific Awakening has said it wants to be in the government but who will make it won't be known until 13 June.

Then it will be up to the 11 government members to choose the president for the next five years.