Milakulo Tukumuli restated his party's policies, in a wide-ranging interview with the Nouvelles Caledoniennes newspaper, after this month's election of three of its members to Congress has given it a kingmaker role.

On election night, he already said that the gap between the richest and poorest had to be closed. 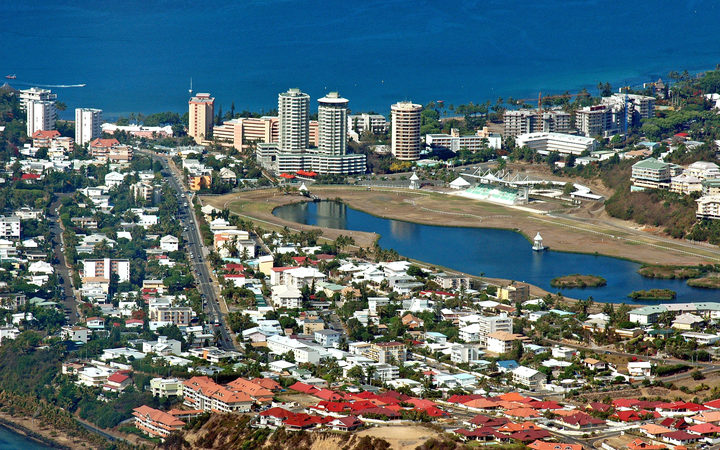 Mr Tukumuli now says the squatter settlements, which have sprung up around Noumea, need to be dealt with and housing has to be arranged that matches the way people live.

He has again said that he wants to veer away from the politics defined as a battle between those for and those against independence.

Mr Tukumuli said his party wants to work with either side, having voted for the anti-independence politician Sonia Backes to become the southern province and then voting for the pro-independence leader Roch Wamytan in the election of the Congress president.

He said this way the large blocs will no longer take support from his, mainly Wallisian and Futunian, party for granted.

He also said he was not for independence now, suggesting that over time there be more immigration to bulk up New Caledonia's population and that the electoral rolls restricted to long-term residents be reviewed.

Mr Tukumuli said in the independence referendum people should vote according to their personal preference.

He also called for an end to the monopolies, including those run by the government, to lower costs.

A new government is due to be elected in two weeks after Congress has met to determine the number of ministers in the administration.

Candidates for the presidency must be registered by the end of Friday next week.